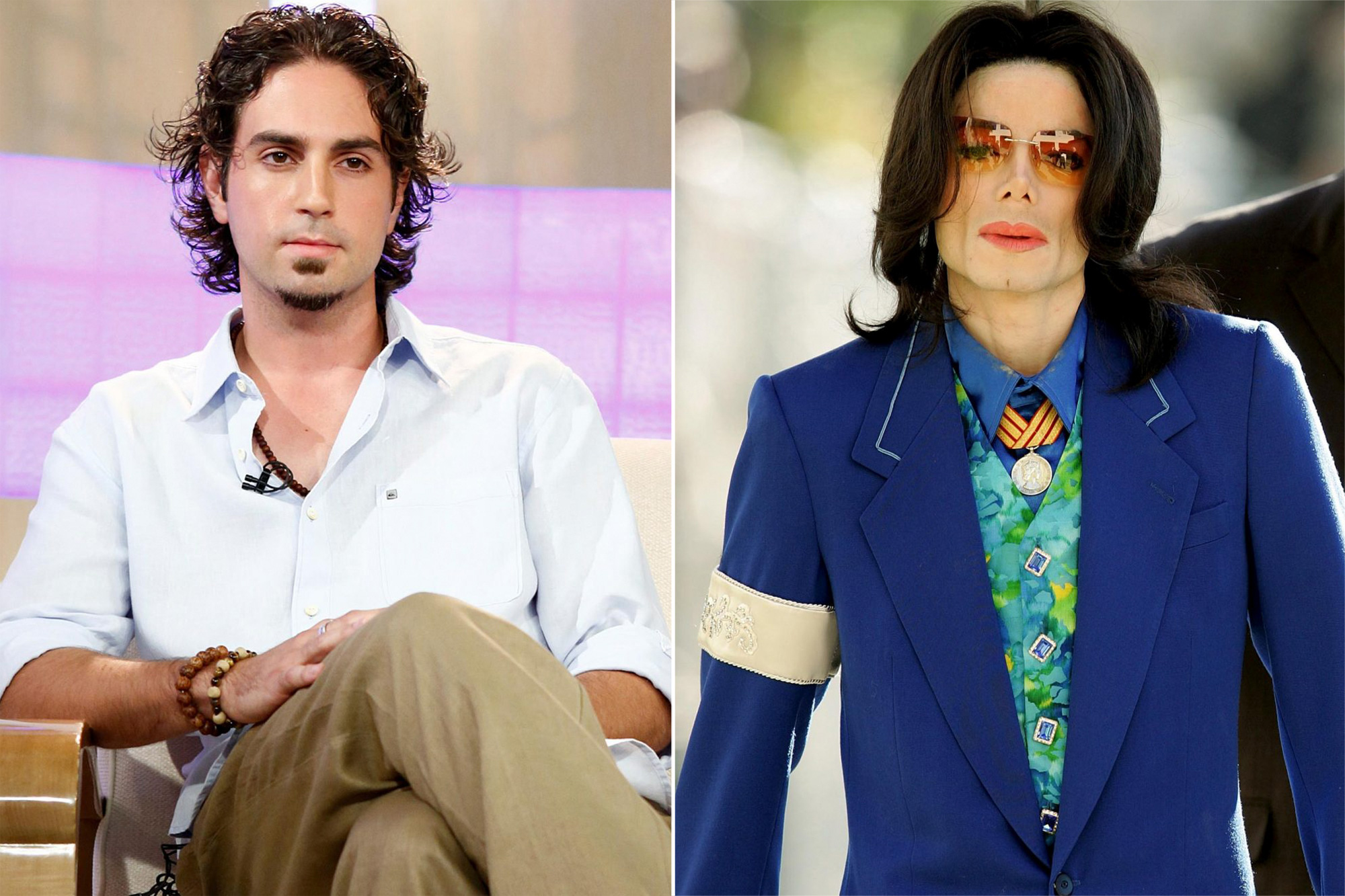 A case against Michael Jackson's estate has been dismissed.

On Monday, an L.A. judge ruled that Wade Robson — who accused the late musician of sexual abuse as a child and sued Jackson's estate in 2013 — cannot hold MJJ Productions and MJJ Ventures (Jackson's estate) financially liable.