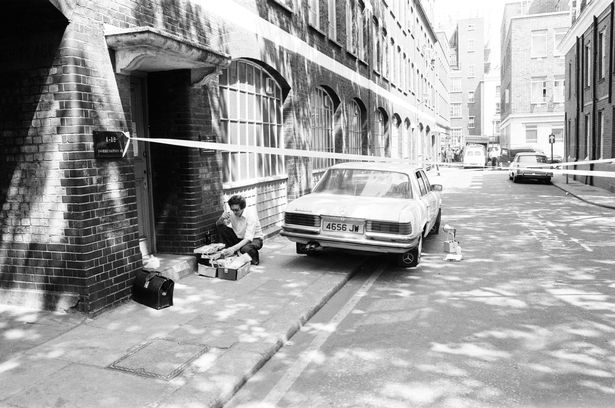 Sickening criminals stole £200,000 in the 1978 Daily Mirror payroll robbery and killed a security guard in cold blood - but no one was ever convicted because of widespread police corruption

During the 1970s, London was awash with armed robbery as villains readily used guns while carrying out their twisted crimes.