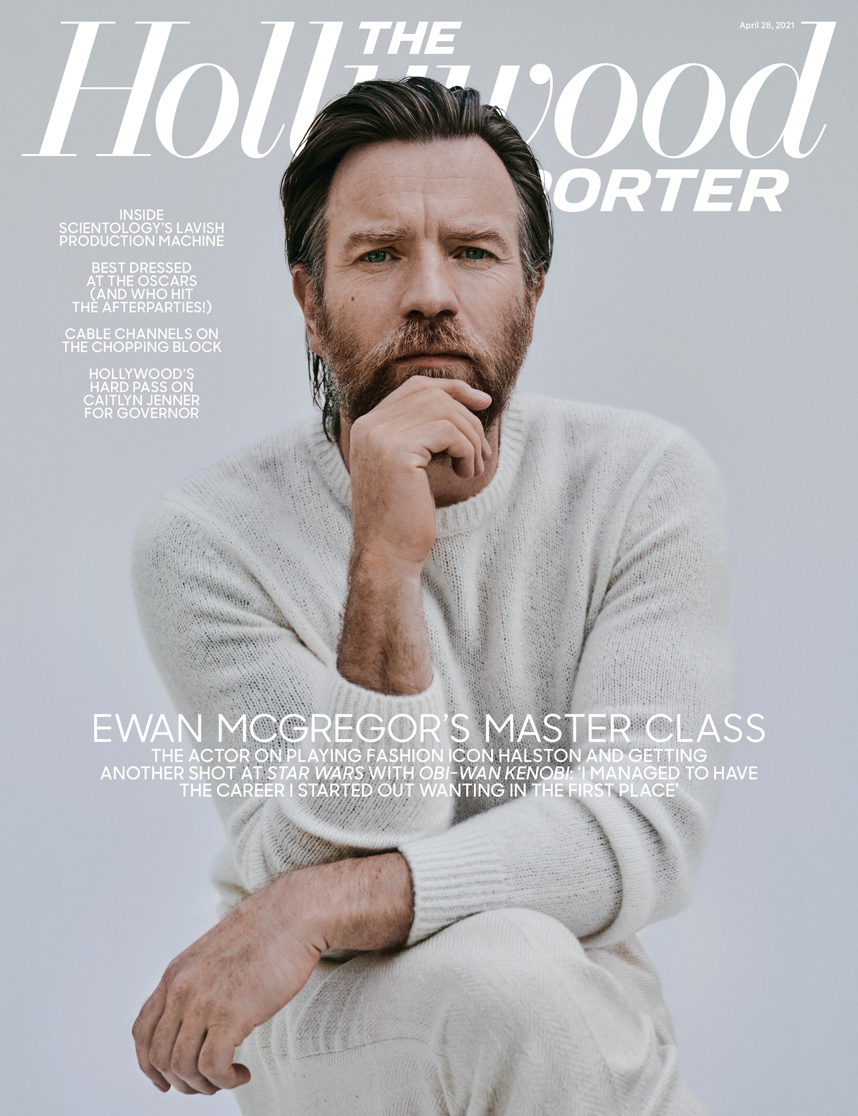 Ewan McGregor had never heard of Roy Halston Frowick before being asked by writer-director Dan Minahan (Game of Thrones) to play the legendary fashion designer in the upcoming Netflix series, Halston. But after seeing pictures of the tastemaker and his iconic inner circle, the actor was sold on the role.