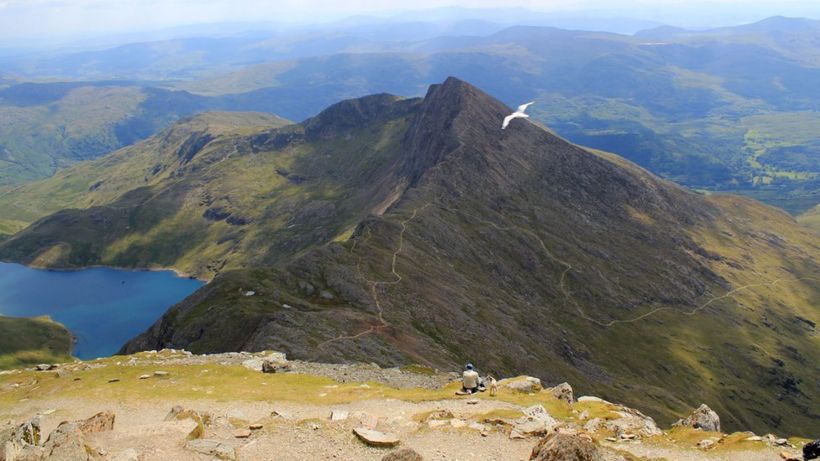 media captionThere were mixed responses about the proposals

Wales' highest mountain could only be called by its Welsh name under plans being considered by park authorities.

It follows a motion brought by a Gwynedd county councillor that Snowdonia National Park authorities be asked to only refer to Snowdon as Yr Wyddfa, and Snowdonia as Eryri.