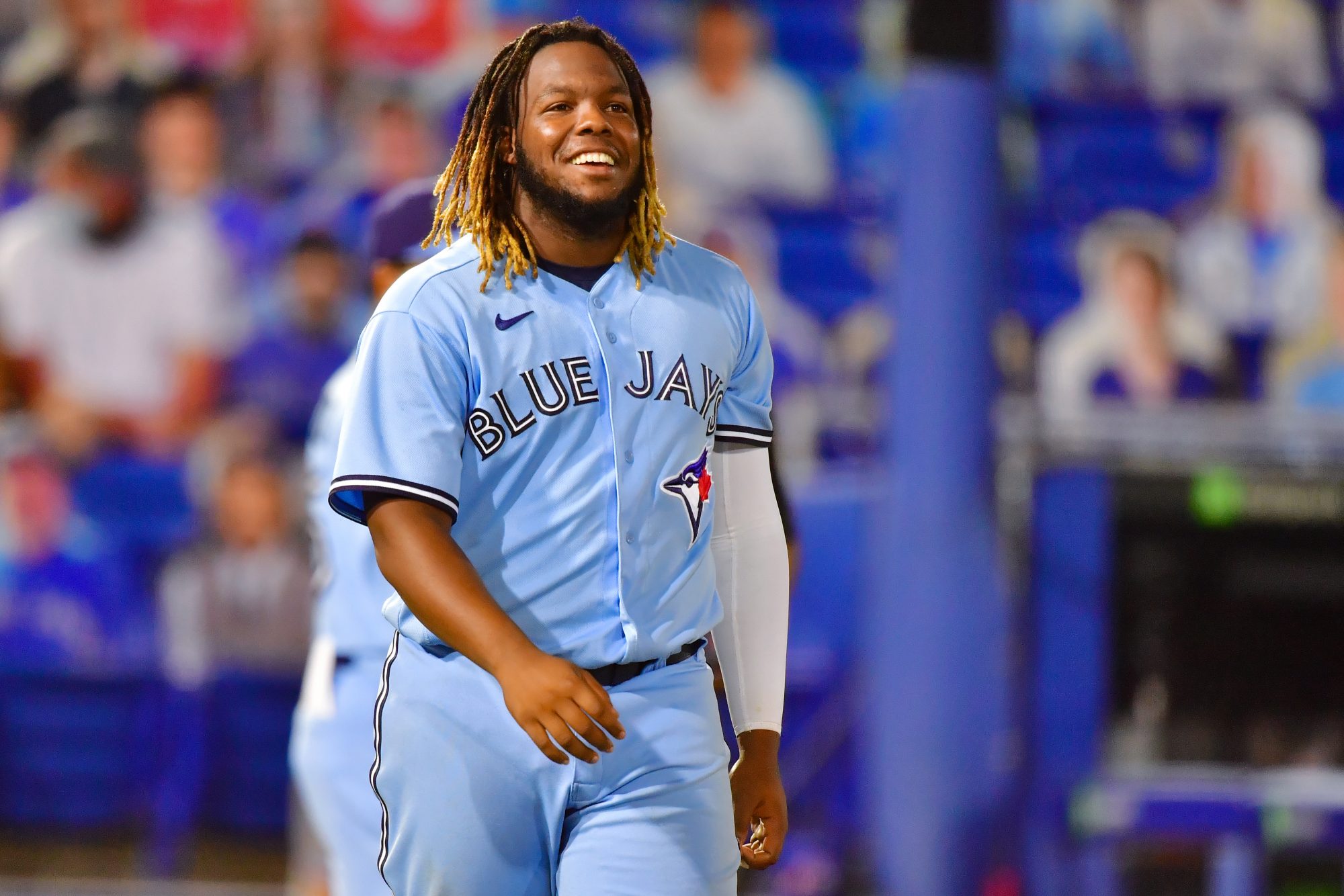 Toronto Blue Jays Player Talks 42-Lb. Weight Loss: ‘I Can Do a Lot of Things I Couldn’t Do Before’

Vladimir Guerrero Jr. worked hard to get in shape ahead of the 2021 season.

When he first showed up for spring training earlier this year, the 22-year-old Toronto Blue Jays player shared that he had lost 42 lbs. during the offseason.

The previous year had not gone according to plan, with the young athlete struggling offensively and being moved from third to first base last season. He alsoarrived at training camp out of shape that year, having put on weight during the sport's months-long hiatus due to the COVID-19 pandemic.

"One day, I woke up from bed, looked in the mirror and said, 'That's it,' " he recently told reporters via Zoom, according to The New York Times.

In September, before the team's season had officially ended, Guerrero reached out to a trainer who agreed to work with him during the offseason.

"Deep down inside, he knew he had a bad year," his trainer, Junior Rodriguez told the outlet in an interview translated from Spanish. "Not a really bad year, but at a physical level of performance, he was tired of being underestimated and feeling bad."

When they first began working together, Rodriguez said he emphasized the goal that they were working towards: Guerrero becoming the best athlete he could be.