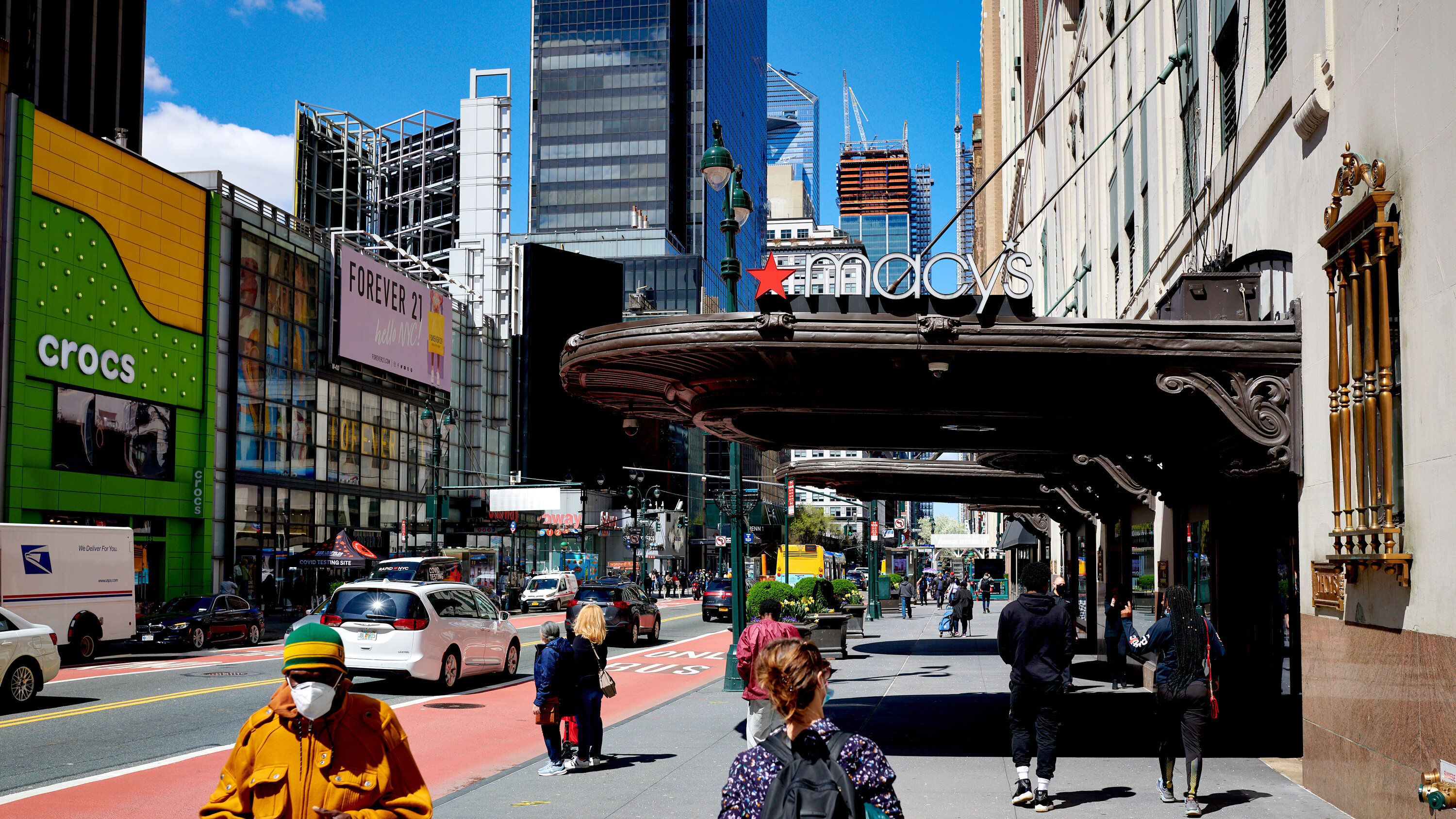 The Mayor Promises a Summer to Remember in New York. Can He Deliver?

Mayor Bill de Blasio declared on Thursday that New York City would fully reopen on July 1, conjuring up a tantalizing vision of a summer in which the nation’s largest city would throw open its doors and return to its prepandemic vibrancy.

“This is going to be the summer of New York City,” Mr. de Blasio said at a news briefing. “We’re all going to get to enjoy the city again, and people are going to flock here from all over the country to be a part of this amazing moment.”