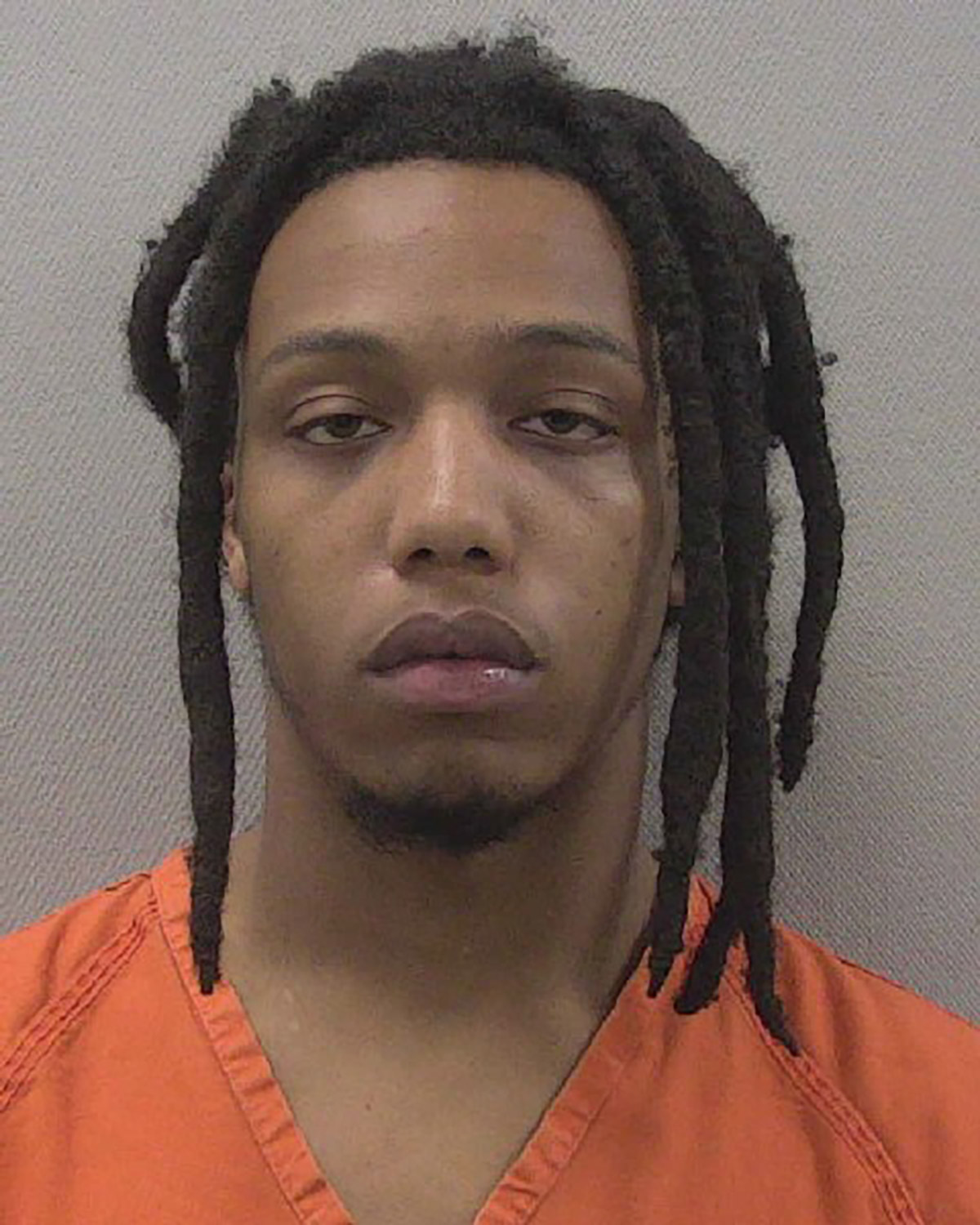 A 15-year-old girl was found dead in South Carolina on Thursday.

Sanaa Amenhotep had been missing for three weeks when her body was found in a wooded area in Lexington County, S.C., authorities said.

Richland County Sheriff Leon Lott said Thursday morning that one juvenile male had been arrested and charged with kidnapping in connection with Sanaa's disappearance.

On Friday, Lexington County officials announced that another suspect — 18-year-old Treveon Nelson, was arrested and is expected to face murder charges. He is also expected to be charged with kidnapping in Richland County.

Another juvenile female was also arrested in Lexington County, though she was not identified and the charges against her were not detailed.