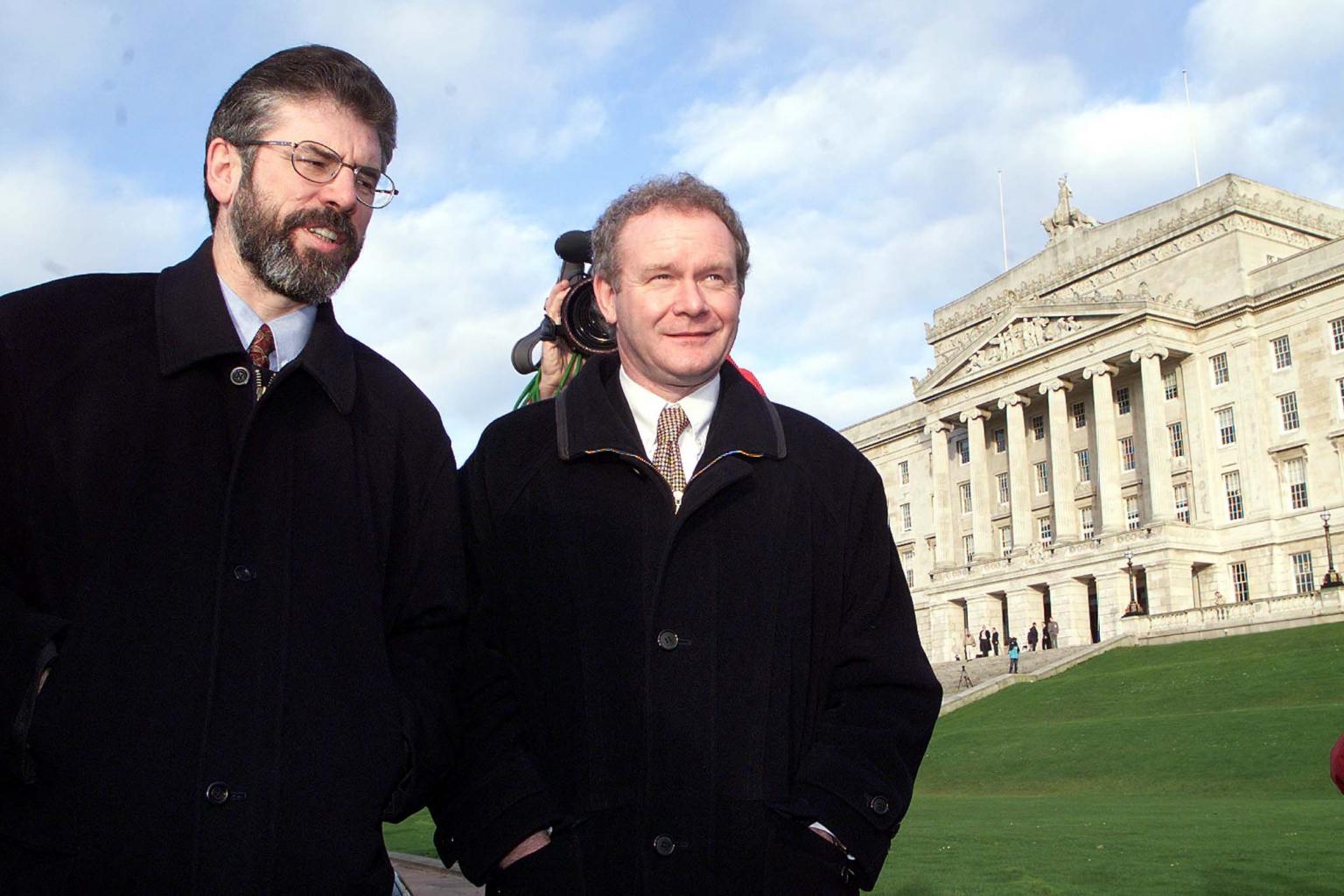 A timeline of Northern Ireland since its birth 100 years ago

BELFAST (AFP) - Northern Ireland came into being on May 3, 1921, as Ireland became independent from Britain and was split between pro-Ireland nationalists and pro-UK unionists, who hold the most power. Here is a timeline of its history.

On August 12, 1969, "The Troubles" begin with sectarian fighting in Londonderry between Catholic nationalists and Protestant unionists. Two days later, British troops are deployed.