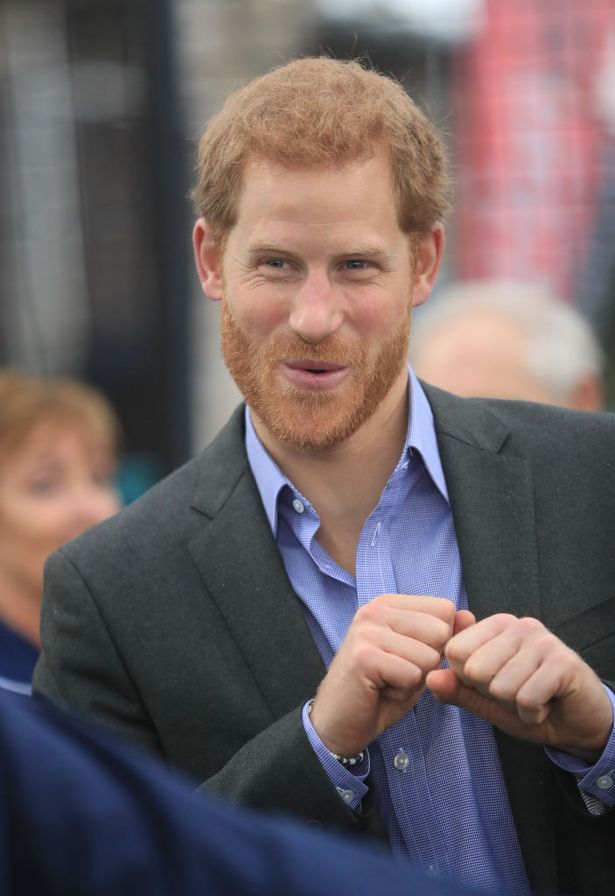 Thomas Mace-Archer Mills, founder of the British Monarchists Society, said Prince Harry used to be much like how he described his late grandad Prince Philip but now seems to have lost his humour

Prince Harry is desperate to distance himself from any similarities to his "legend of banter" grandad Prince Philip in favour of the "woke persona" he's adopted, it has been claimed.