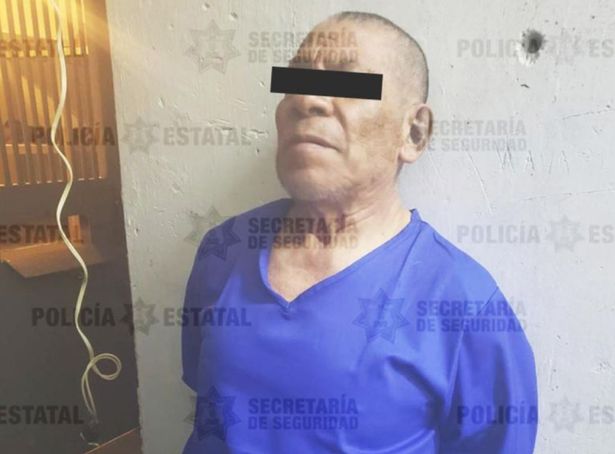 Suspected serial killer Andrés, from Mexico, admitted peeling off the face skin of one of his victims because she "was very pretty" before thousands of bone fragments were found at his home

Investigators digging under the home of a suspected Mexican cannibal serial killer have found 3,787 bone fragments.