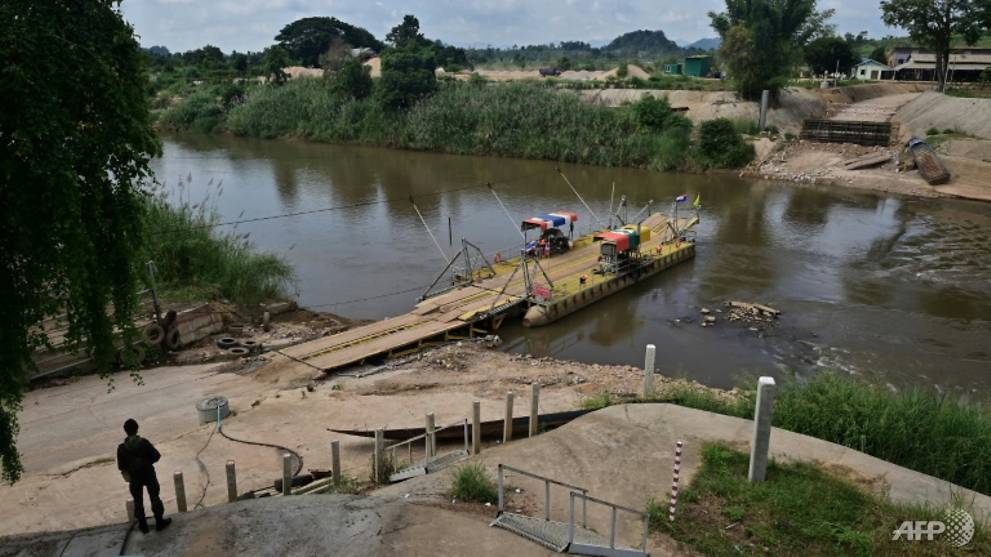 BANGKOK: An Australian national accused of sexually assaulting Myanmar children in Thailand was arrested in the border province of Tak after six months on the run, according to the Tak Immigration Office.

On Jun 2, Thai authorities managed to track down and arrest an Australian man identified as Adam James Fox in the remote town of Mae Sot near Myanmar.