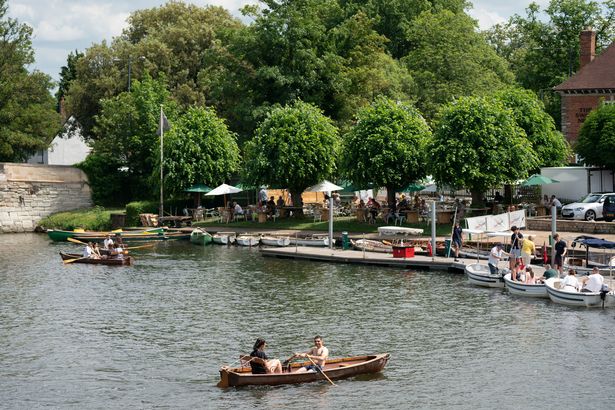 UK weather: Brits to bask in scorching 30C but technically 'we're not in a heatwave'

Britain basked in the year’s highest temperatures on Monday with the mercury set to rise even further on Wednesday.