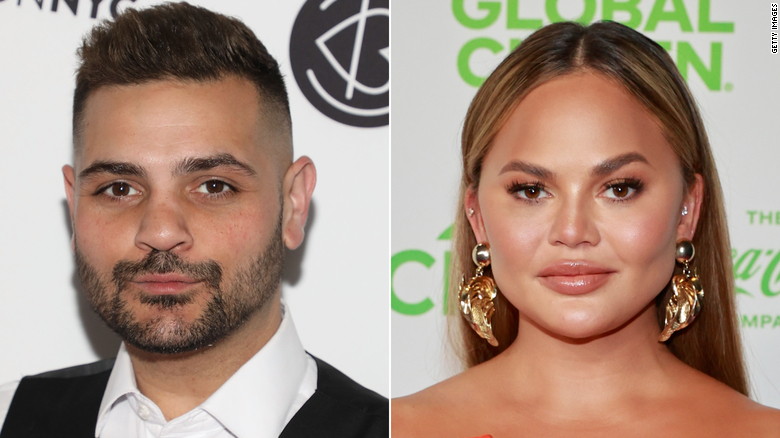 (CNN)Shortly after Chrissy Teigen released a lengthy statement Monday about being a "troll," one of her alleged targets came forward to talk about the damage he says has been done.

"Project Runway" contestant Michael Costello posted a statement on his verified Instagram account saying he "wanted to kill myself and I still am traumatized, depressed, and have thoughts of suicide" after alleged bullying by Teigen in 2014.