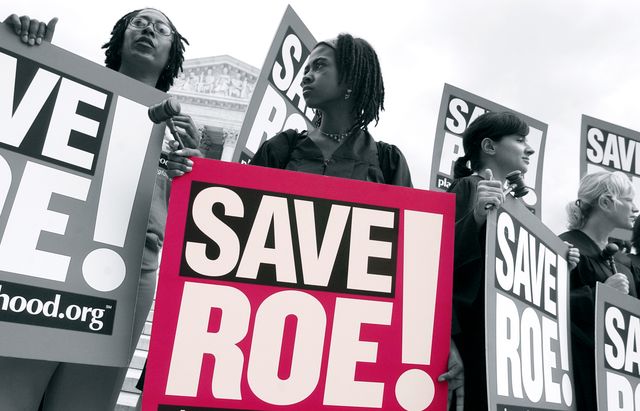 SCOTUS Is Taking Up a Case That Could Threaten Roe v. Wade. The Stakes Have Never Been Higher

Last month, the Supreme Court announced that it will take up Dobbs v. Jackson Women’s Health, the most significant challenge to Roe v. Wade in nearly five decades—and the most direct threat to abortion since the decision itself. The deeply personal and private choice of whether or not a person can seek and access abortion care is at risk, and it all comes down to the six men and three women currently sitting on the Court.