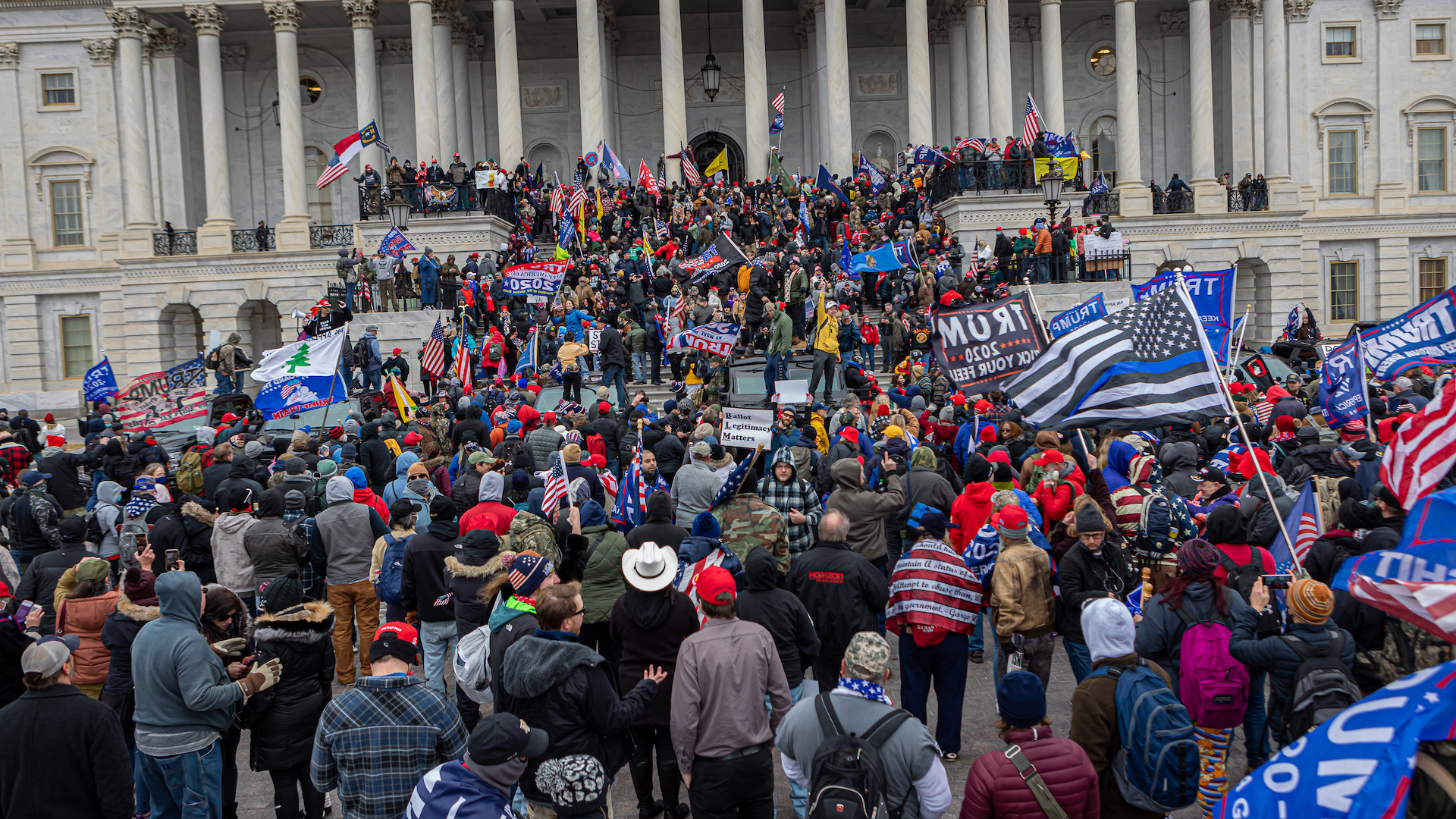 A father and son have been arrested and hit with criminal charges following their participation in the Capitolriot on Jan. 6.

The Associated Press reports that 50-year-old Daryl Johnson of St. Ansgar, Iowa and his 29-year-old son Daniel Johnson of Austin, Minnesota have been charged with four federal crimes: entering and remaining in a restricted building, disorderly and disruptive conduct in a restricted building, violent entry and disorderly conduct in a Capitol building, and parading, demonstrating or picketing in a Capitol building.