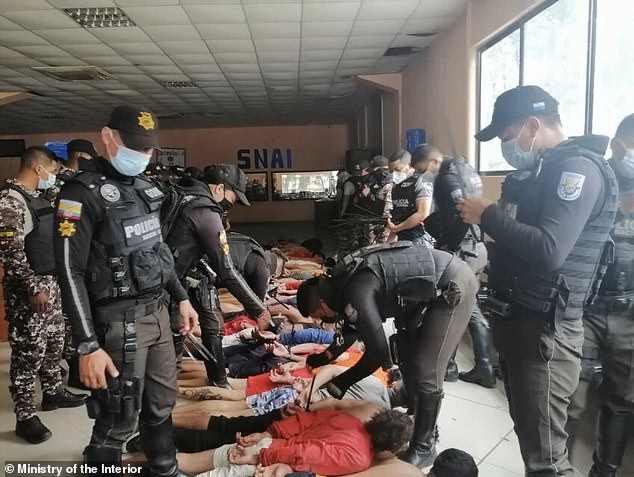 At least two inmates were killed and 11 others injured when riots broke out between two rival gangs at a prison in Ecuador and dozens of detainees tried to escape.

Security forces were able to regain control of the Litoral Penitentiary in Guayaquil on Monday. The prison, the largest in the Pacific coast city, is now being guarded by the military.