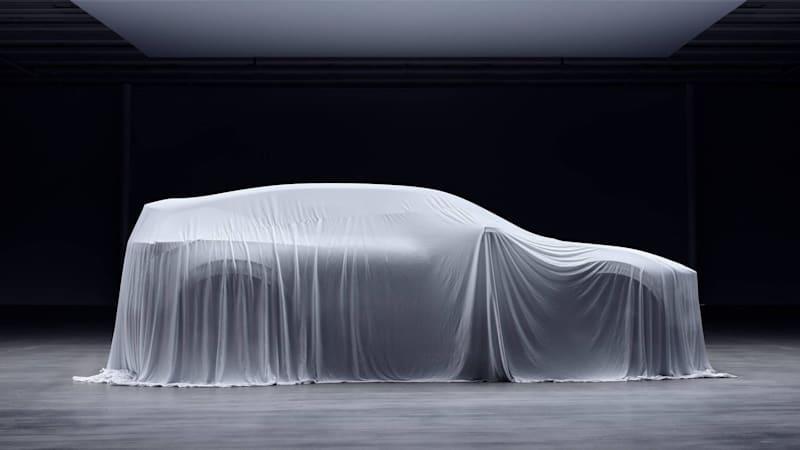 Polestar 3, the brand's first SUV, will be its first car made in U.S.

Polestar will end production of the Polestar 1, its first model, before the end of 2021, but it won't remain with a single car in its portfolio for very long. The Polestar 2 will be joined by a third model, the aptly-named 3, and it will have a "made in America" label.

Parent company Volvo will make the 3 in the Ridgeville, South Carolina, factory it inaugurated in 2018. The plant currently builds the S60 for markets around the world, and it's scheduled to begin making the third-generation XC90 at some point in 2022; the SUV hasn't been unveiled yet. Ridgeville has an annual capacity of about 150,000 cars. Both the S60 and the next XC90 were developed on Volvo's SPA platform, which suggests the 3 will be, too, but nothing is official yet. The new XC90 will inaugurate the next evolution of this architecture.