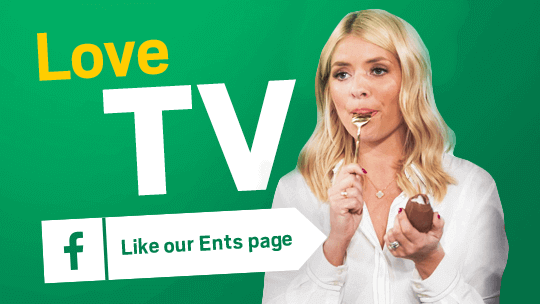 BBC Breakfast aired heartwarming scenes this morning as Mike Tindall reunited with his dad, who has Parkinson’s disease, for the first time this year for his 75th birthday.

Philip Tindall was diagnosed with the degenerative disease in 2003, with his son saying he now struggles to pick up a pen.