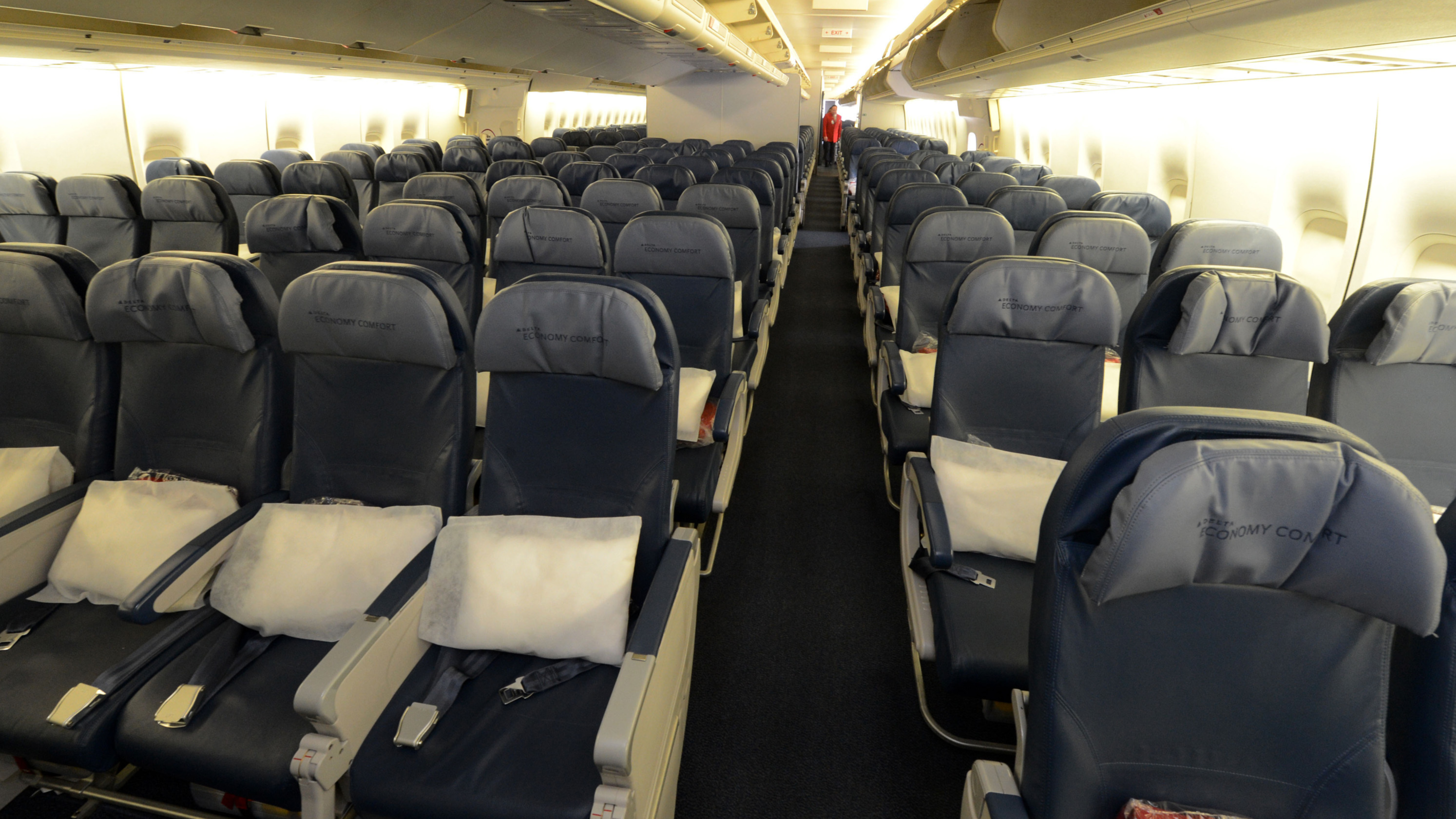 Two Plane Passengers Kicked Off Flight After 'Argument Over Armrest'

Two passengers were reportedly kicked off a flight after an argument over an armrest.

The two men were on a United Airlines flight setting off San Francisco Airport and bound for Las Vegas when the alleged disagreement erupted.

A fellow passenger on the flight took a photo of the scene, saying that it was their first time on a plane in over a year.