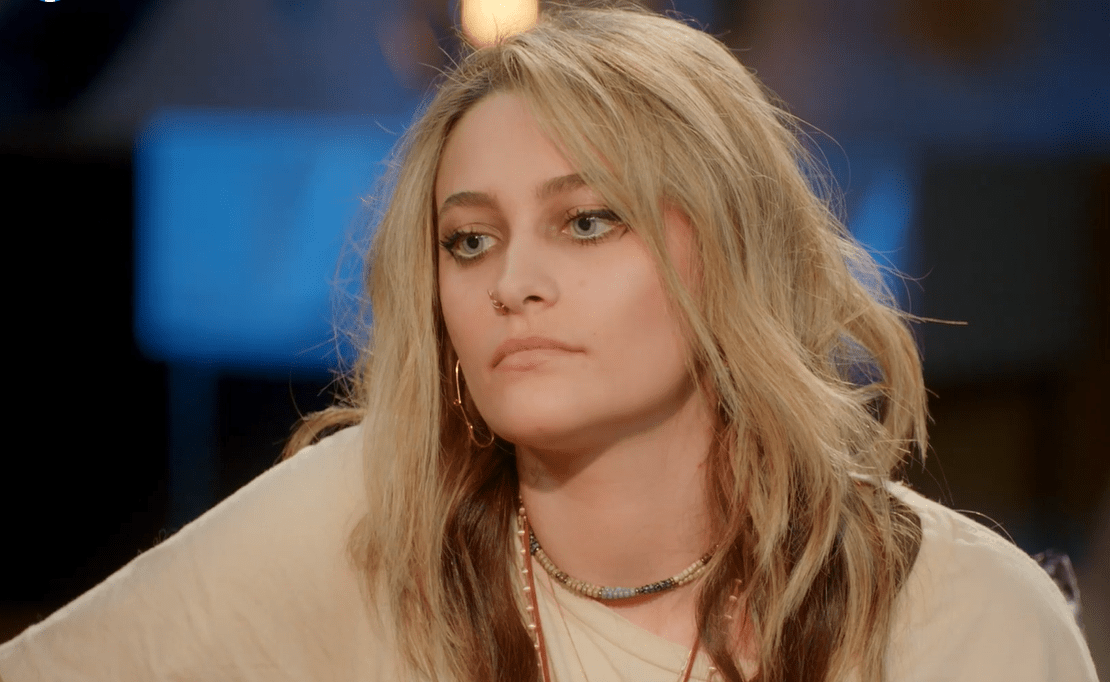 Paris Jackson, the daughter of late music legend Michael Jackson, has opened up about her past suicide attempts in her recent appearance on Red Table Talk.

Speaking candidly about her struggles in an intimate conversation with Will Smith’s daughter Willow, the one-on-one conversation saw a break from the the Facebook Watch show’s typical format of a round-table discussion featuring hosts Willow, her mother Jada Pinkett Smith and grandmother Adrienne Banfield-Norris.