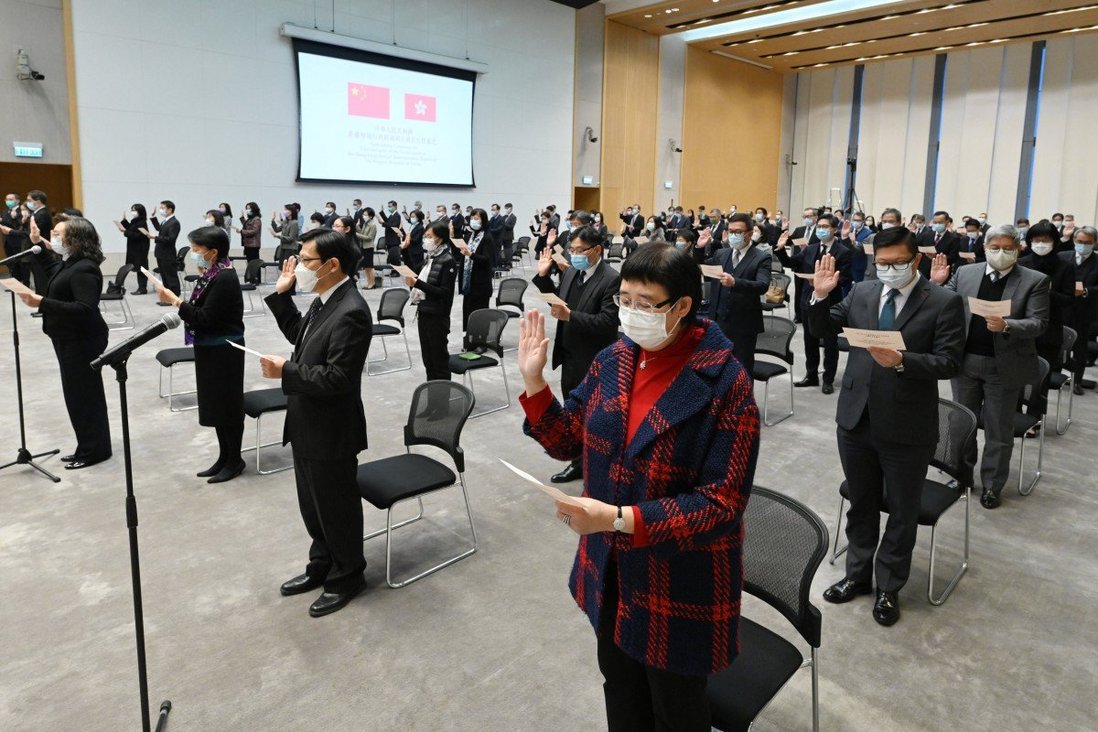 Councillors who ran in opposition’s unofficial primary, offered their offices as polling stations, or threatened to vote down government, at risk of unseating

Mass disqualification warning follows new oath-taking rules for municipal-level politicians, and could slash opposition representation by more than 40 per cent