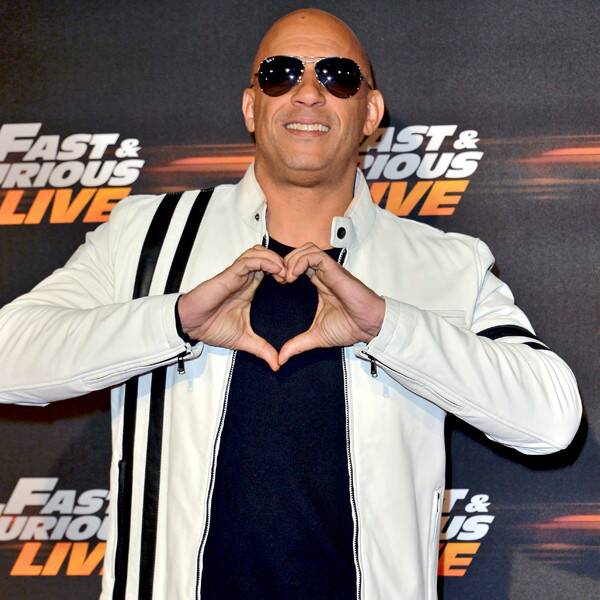 All the Records Broken By the Fast & Furious Films

The Fast & Furious franchise has broken various blockbuster records since its debut in 2001. With eight films, multiple spin-offs and a cast that calls each other family, it's clear why the latest installment F9 is already poised to be the biggest film yet. In fact, it already has made history upon its international box office release in the wake of the coronavirus pandemic.

Let's talk numbers: Yes, there are probably hundreds of car flips, badass chases and iconic one liners as Vin Diesel warns against living life a quarter mile at a time as Dominic Toretto onscreen. But the Fast & Furious series has shattered box office records in lightning speed. Diesel boasted in 2018 that Fate of the Furious was "the fastest movie in history to hit a billion dollars," according to Indiewire. Fate of the Furious reportedly marginally overtook Star Wars: The Force Awakens to garner the title.

So what other records has the franchise sped past? Buckle up, it's quite a ride!

Additionally, two of the top five highest grossing U.S. films in China were part of the Fast franchise, with The Fate of the Furious speeding in at $2.6 billion in 2017 and Furious 7 close behind with $2.42 billion in 2015.

In 2021, the F9 trailer landed 262 million views in its first 72 hours which is more than the record-slashing Avengers: Infinity War. The teaser also cemented a new 24-hour record for Universal with 151 million views in just one day.

The film has even made history as the best opening day ever in Korea, bringing in $3.4 million as the top grossing pandemic film for the country. F9 has already sold over $2 million in pre-sale tickets, so it seems it's a wide open road for another box office breakthrough hit.

F9 will be released in the United States on June 25 in theaters.

(E! and Universal Pictures are both part of the NBCUniversal family.)