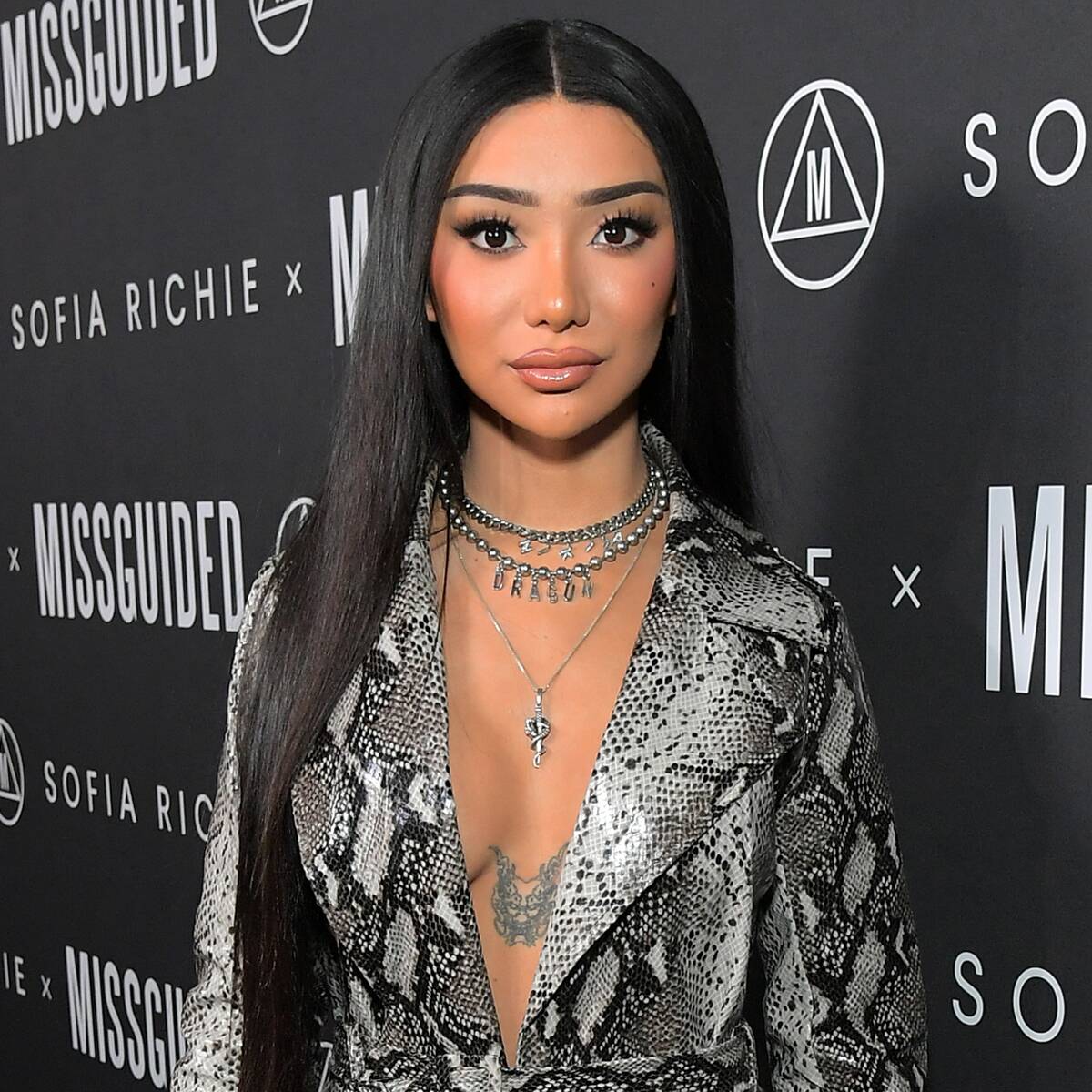 Influencer Nikita Dragun is taking a stand against hate toward the trans community.

The beauty YouTuber, who has been openly transgender since 2015 and uses the pronouns she/her, took to social media on Tuesday, June 15, to share footage of social media personality, Taylor Caniff, misgendering her.

In the video, which E! News has not verified the authenticity of, the former Vine star could be heard calling Nikita a "dude" as she's seen leaving a club with two unidentified men. According to Nikita's post, Taylor initially uploaded the footage to his "close friends" Instagram Story earlier that night.

"My boy's hooking up with a guy...," Taylor said in the clip. "And I tell the security guard...'Bro, like, it's none of my business but...Did you guys know that that's a dude?'" They looked like I threw a stun grenade in the back of the security lounge. They were like 'Bro, what?' and I was like 'Yeah, that was a dude,' and they could not believe it."

In response to Taylor's remarks, Nikita opened up to her 9.2 million Instagram followers about the devastating realities trans people face on a daily basis.

"This is what it's like to be trans," Nikita tearfully said in her video. "My livelihood is constantly threatened by just living my life as a trans person. And I'm so embarrassed to even be showing this video but it's a reality. It's what's really f--king happening in the world."

"It just takes that one ignorant, transphobic comment to threaten my entire livelihood," she explained, adding, "And more so than that, I fear for the people that are with me. The fact that it was just a guy friend helping me get into a car, and all of a sudden this man wanted to video it and make fun of the guy who's helping me, tell the security guards about it. His life is now threatened as well."

Nikita expressed her heartache over the experience and reminded her followers to lead with love.

"This time it was me, next time it could be somebody else...," she said. "We must stop trans hate because it leads to trans violence. And people lose their lives, or even worse, they take their own lives because experiencing things like this just breaks my heart and my entire world. And it's disgusting and I won't stand for it."

She echoed similar sentiments on Twitter, sharing, "Trans lives are constantly under attack. simply living ur life becomes a threat to the ignorant. a simple misgender or side comment could cost us our lives."

Taylor responded to Nikita's video on an Instagram Live that was re-posted to social media. In the video, he said he was simply "making a joke" out of the situation. However, he said to have reached out to Nikita to apologize.

"I wasn't being transphobic," he continued. "I was just speaking absolute facts. I said, 'I bet this guy has no idea, as I would not have no idea if I see Nikita Dragun out. And yes, she is a woman, so I get that now... It was obviously something I shouldn't have said, even on my close friends, but I'm just trying to have comedy."

He added, "But like I said, I mean it with no malicious intent. I was obviously just joking around."

Following his Live, Nikita took to Twitter, writing, "this man is on his live saying i'm doing this for clout and he's bisexual...sir u haven't been relevant since magcon. sit ur TRANSPHOBIC a-- down. it's sad i even gave u any kind attention."

He replied, "You want me to leak some real info nah you been doing this 2015?! You would hate that, you change to trending seasons ….Keep changing for clout. I speak FACTS. What I said was facts."

E! News has reached out to both Nikita and Taylor's reps for comment, but we have yet to receive a response.