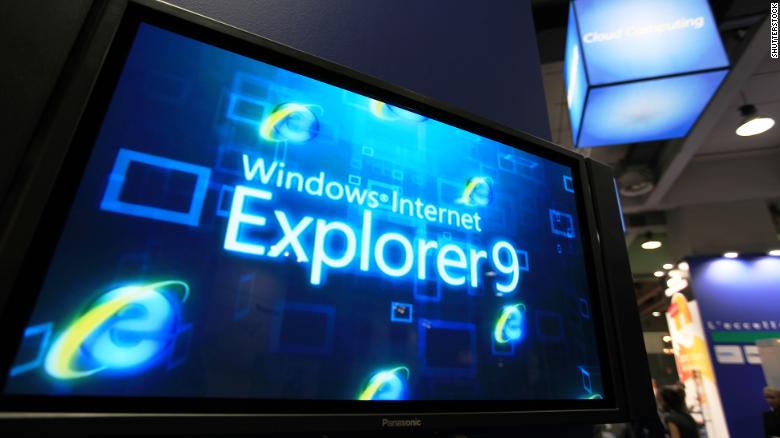 Windows 11 has leaked. It's a bunch of BS

New York (CNN Business)Windows 10 was supposed to be Microsoft's ultimate PC operating system. The promise: Windows 10 would forever get updated twice a year, bringing tweaks, the occasional fresh coat of paint and new features to keep your computer up to date.

But now, six years later, Windows 11 is on its way. We can only assume Microsoft (MSFT) got bored, because what we've seen so far of Windows 11 doesn't feel like anything revolutionary.