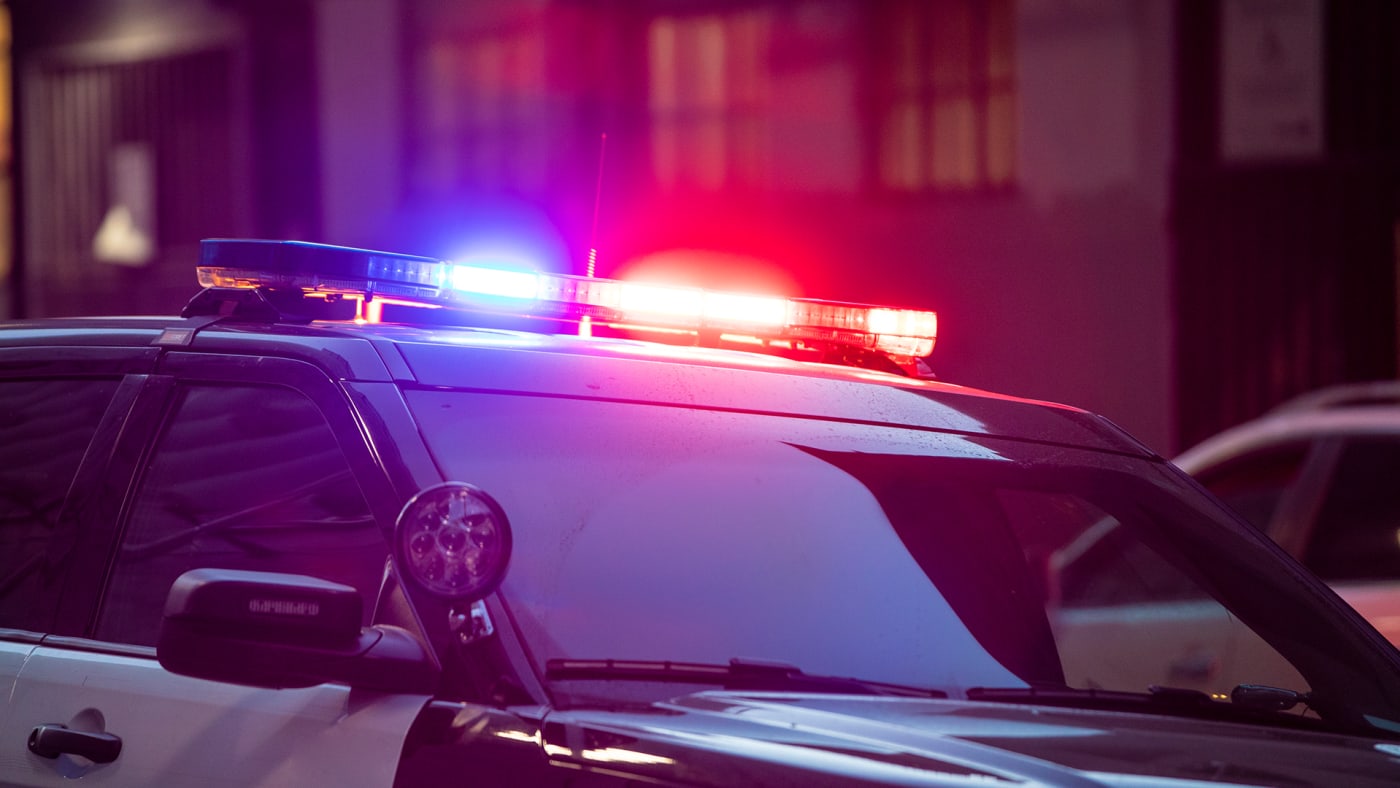 23-year-old Florida woman Alexis Talley was arrested for domestic battery after she allegedly beat her girlfriend for “talking in her sleep about an ex.”

Per an arrest report acquired by the Smoking Gun, police responded to calls from a neighbor who said they could hear a fight taking place. When authorities arrived at the scene, the 21-year-old victim said she was awoken by Talley after she claimed to hear her sleep-talk about an ex. Talley “began to punch [the victim] in the face” after waking her, and cops noted that she had “visible swelling to the right side of her face consistent with her statement.”