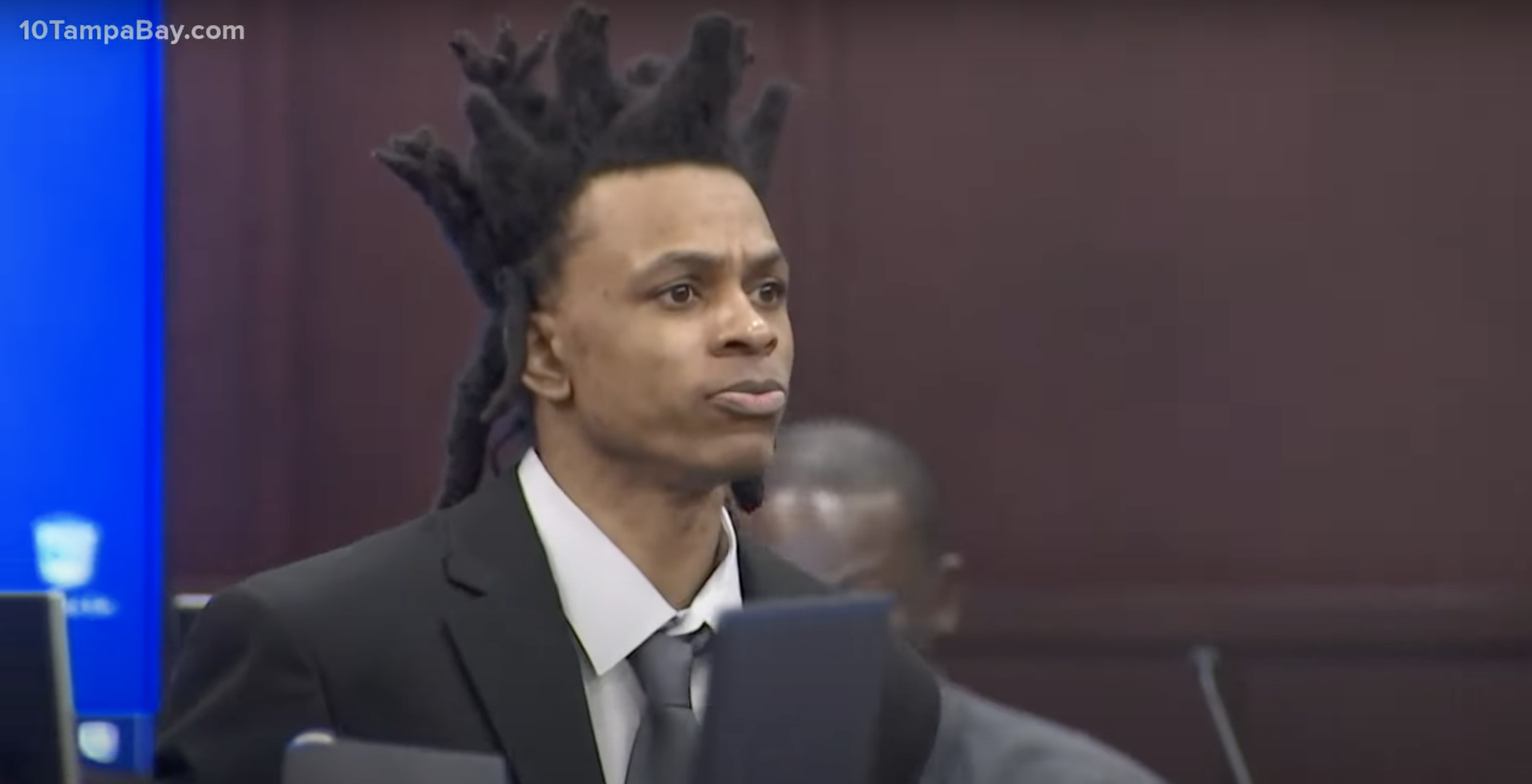 A Florida man who is accused of murdering his girlfriend and daughter has decided to act as his own lawyer in his trial.

“By the time it’s all said and done, you will see who is the mass murderers,” 32-year-old Ronnie Oneal III yelled at jurors during his opening statement on Monday. WTSP reports that Oneal allegedly shot his girlfriend, 33-year-old Kenyatta Barron, and then beat her to death with the gun when he ran out of ammo. He is also accused of using a hatchet to kill his disabled 9-year-old daughter, Ron’Niveya Oneal.