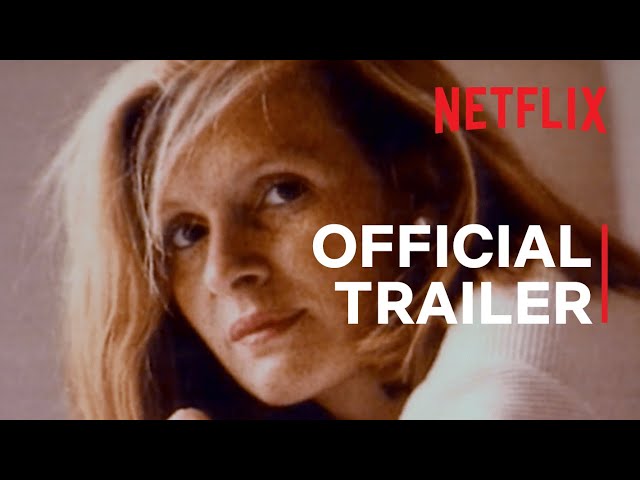 This three-part series examines one of Ireland’s most famous murder cases, the death of French producer Sophie Toscan du Plantier in the town of Schull, West Cork in 1996. The brutal murder, which shocked the country, triggered one of the biggest murder investigations Ireland had ever seen and became a national obsession. The documentary will chart the circumstances of her death, unravelling the extraordinary story from its beginning, 24 years ago to the present day. With exclusive access to Sophie Toscan du Plantier’s family, the series will bring together, for the first time, the views of her family with Ian Bailey, the man at the centre of the investigation.SUBSCRIBE: http://bit.ly/29qBUt7About Netflix:Netflix is the world's leading streaming entertainment service with 208 million paid memberships in over 190 countries enjoying TV series, documentaries and feature films across a wide variety of genres and languages. Members can watch as much as they want, anytime, anywhere, on any internet-connected screen. Members can play, pause and resume watching, all without commercials or commitments.Sophie: A Murder in West Cork | Official Trailer | Netflixhttps://youtube.com/NetflixA shocking murder in rural Ireland sets off an increasingly convoluted quest for justice that spans decades and cuts across national borders.