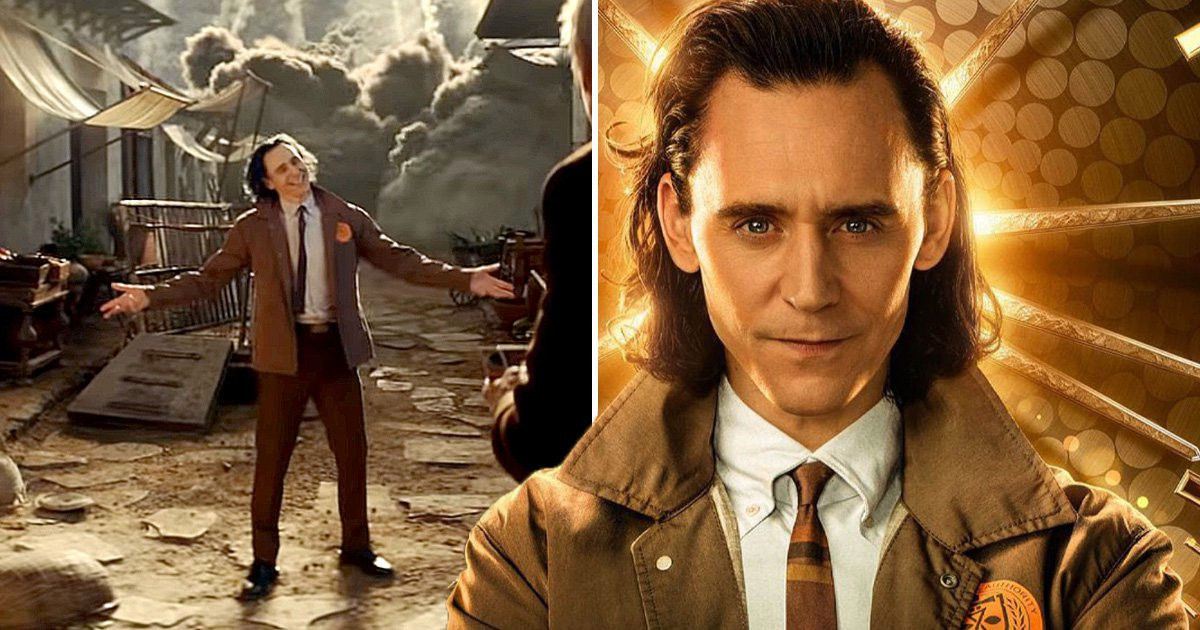 Loki episode 2: Fans freak out over Tom Hiddleston’s Latin monologue: ‘God of Mischief at his finest’

*Warning: Spoilers ahead for episode 2 of Loki*

Marvel’s favourite God of Mischief has been setting fans’ hearts aquiver once more after the second episode of Disney Plus’ Loki series debuted – and this time it’s for a very specific reason, linked to star Tom Hiddleston.