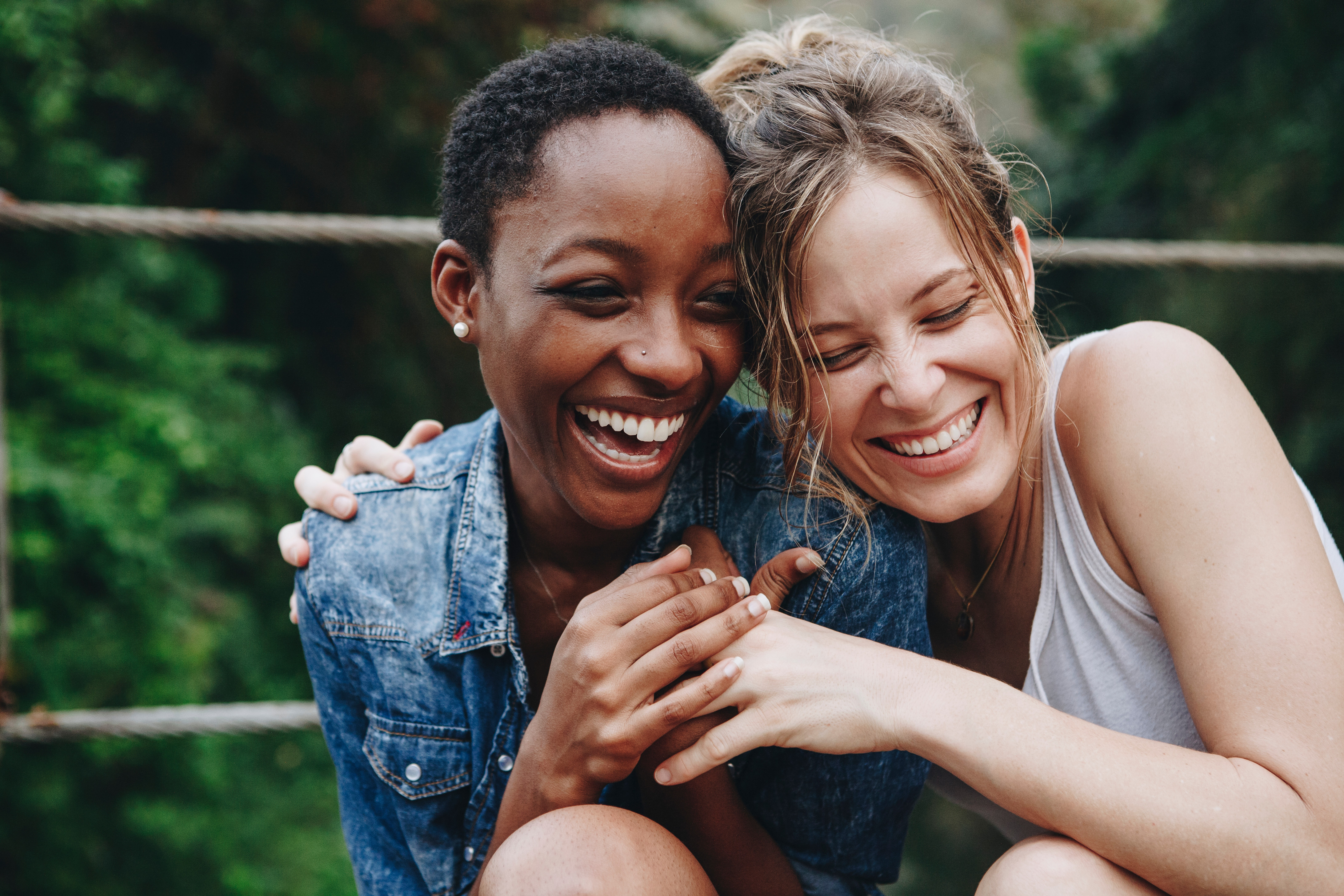 Is there a lesbian Pride flag?

Do lesbians have their own flag? (Picture: Getty)

Metro.co.uk is marking Pride Week (June 14-20) with a series of articles celebrating the LGBT+ community.

Most people will be aware of the rainbow flag that acts as an umbrella symbol for the whole movement after first being used to denote gays and lesbians in 1978.