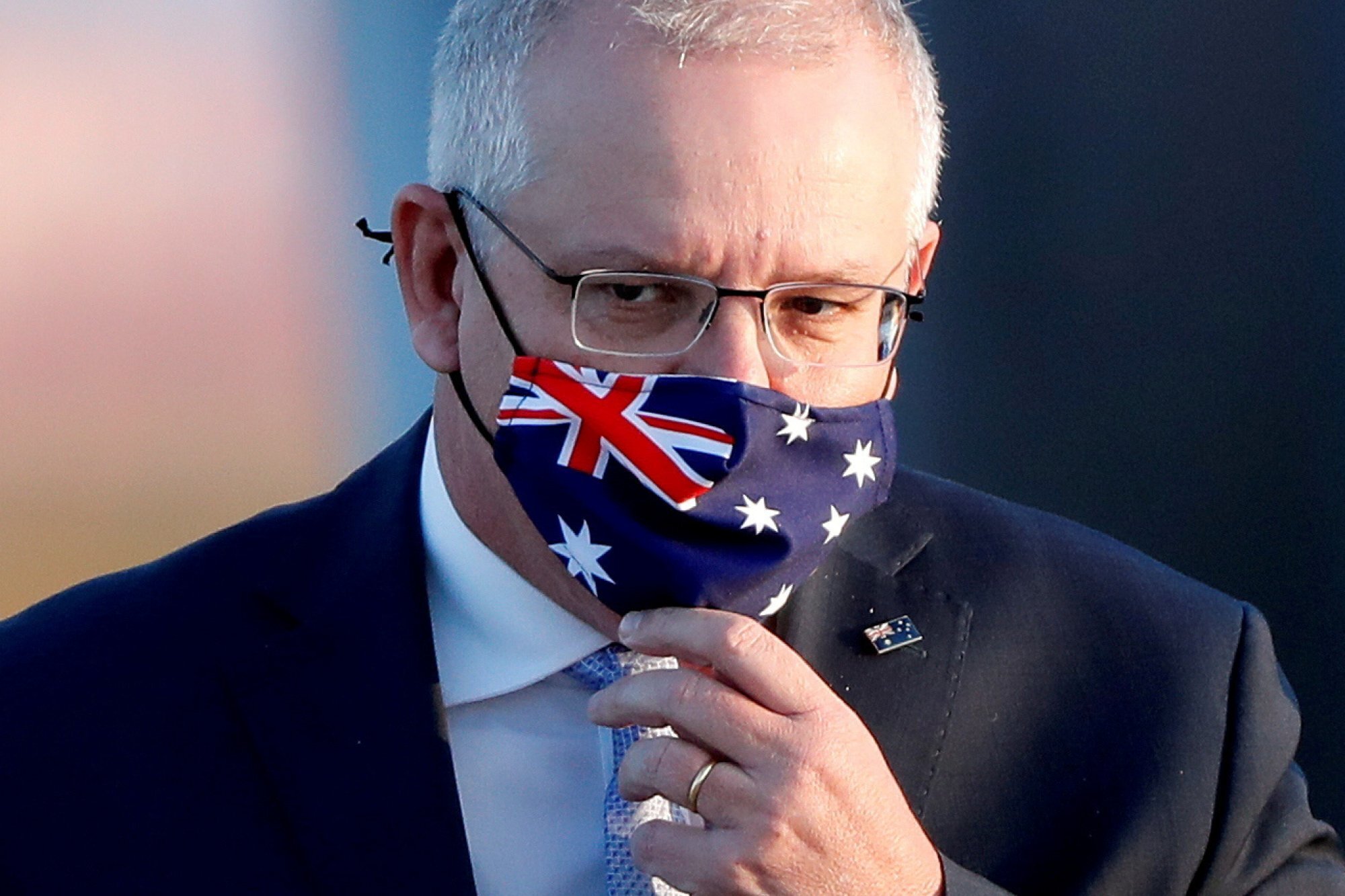 Australians ‘not willing to give up’ on China despite growing mistrust, survey finds

Increased foreign influence and security threat from China are concerns for most Australians, finds annual survey by the Australia-China Relations Institute and the Centre for Business Intelligence & Data Analytics

While six in 10 respondents believe Australia should keep trying to have a strong relationship with China, the same proportion wants Canberra to take a tougher stance, leading researchers to say the findings show a ‘complicated picture’