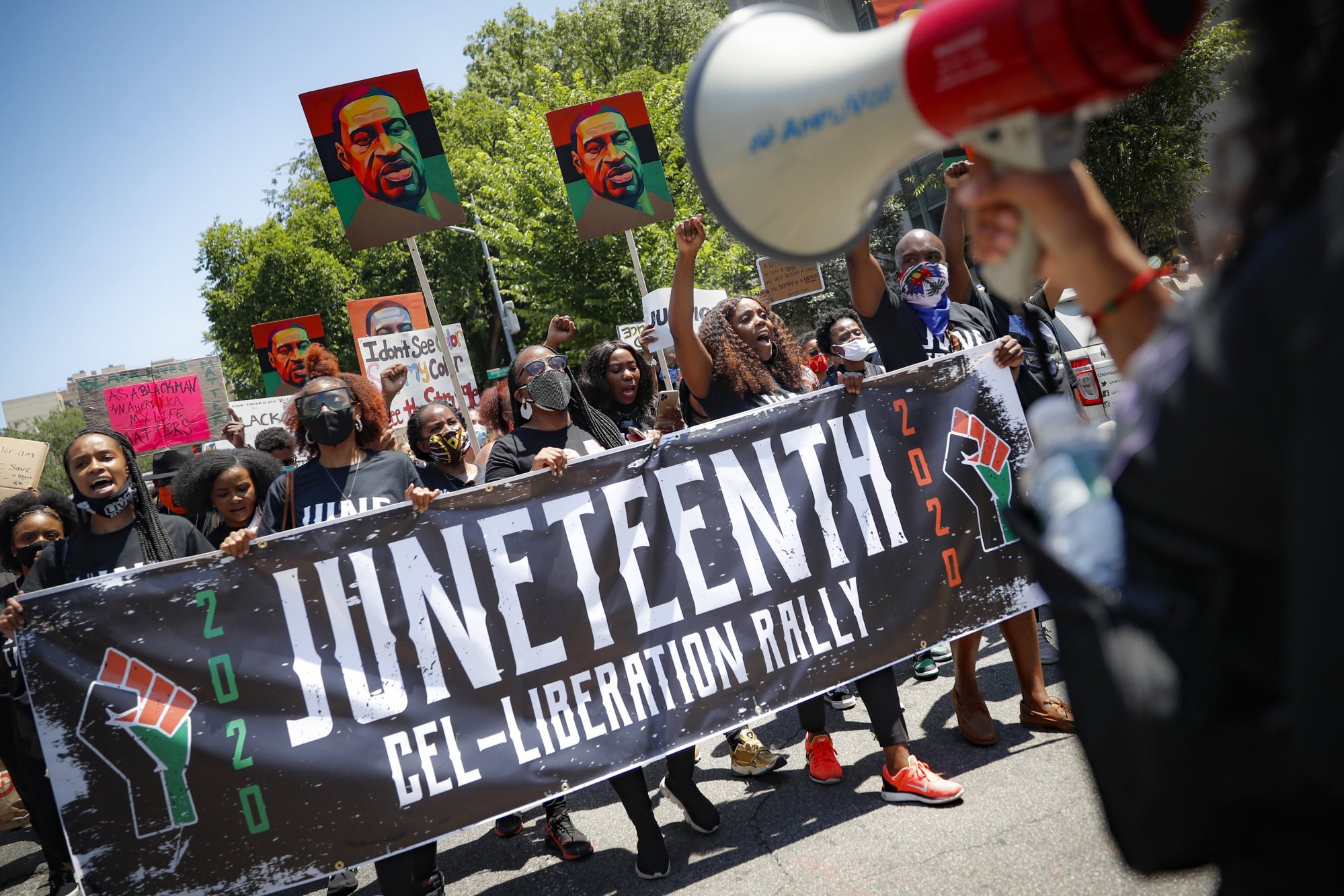 Juneteenth officially a US federal holiday, 156 years after end of civil war

Juneteenth commemorates June 19, 1865, when black people in Galveston, Texas, were notified that slavery had ended

Under the legislation, the federal holiday would be known as Juneteenth National Independence Day

The United States on Thursday designated Juneteenth, which marks the end of slavery in the country, as a federal holiday, with President