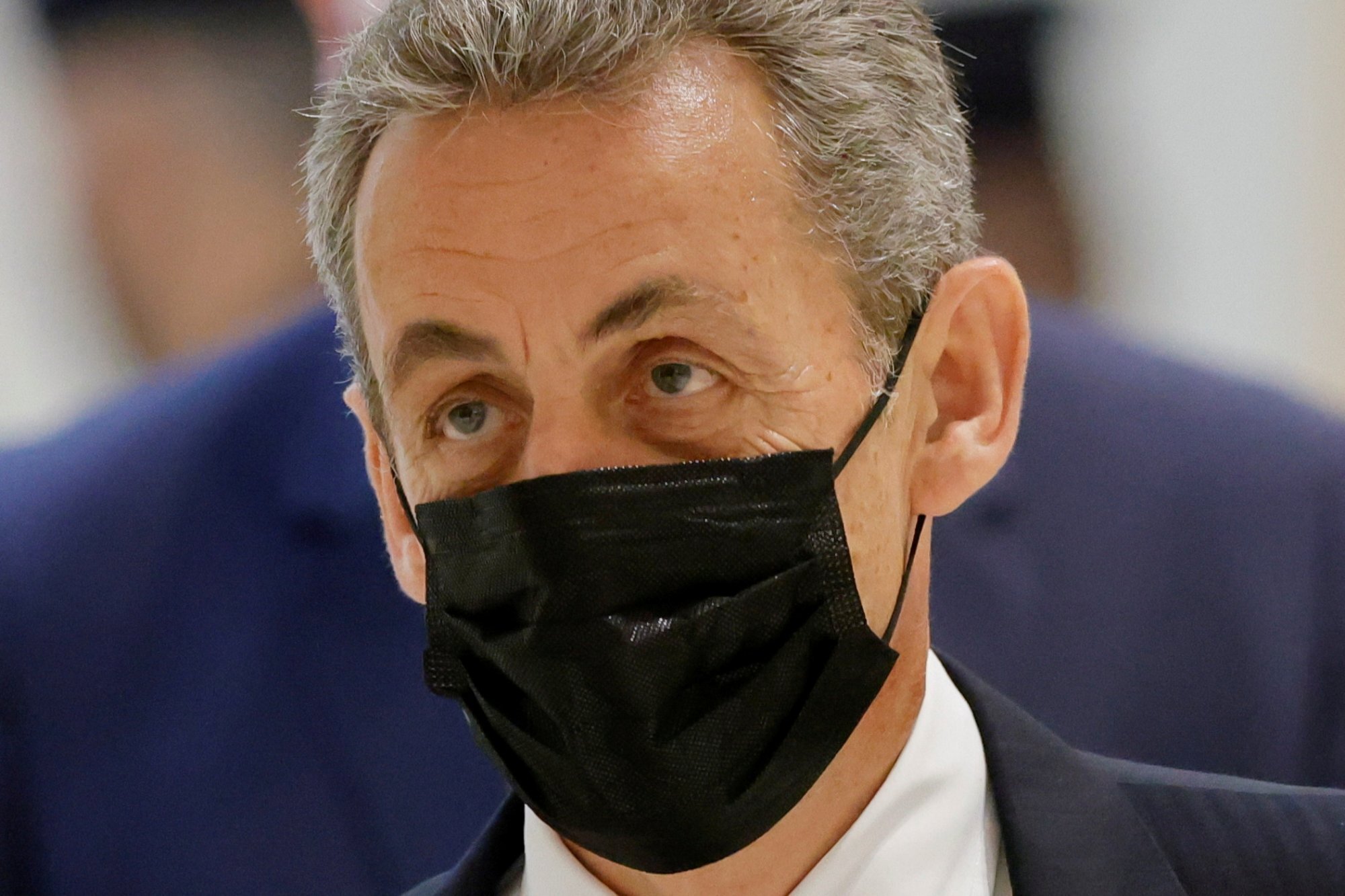 In March, Sarkozy was handed a three-year prison term for corruption and influence peddling over attempts to secure favours from a judge

The court has heard how Sarkozy’s 2012 re-election campaign team spent around twice the authorised amount of €22.6 million (US$27 million)