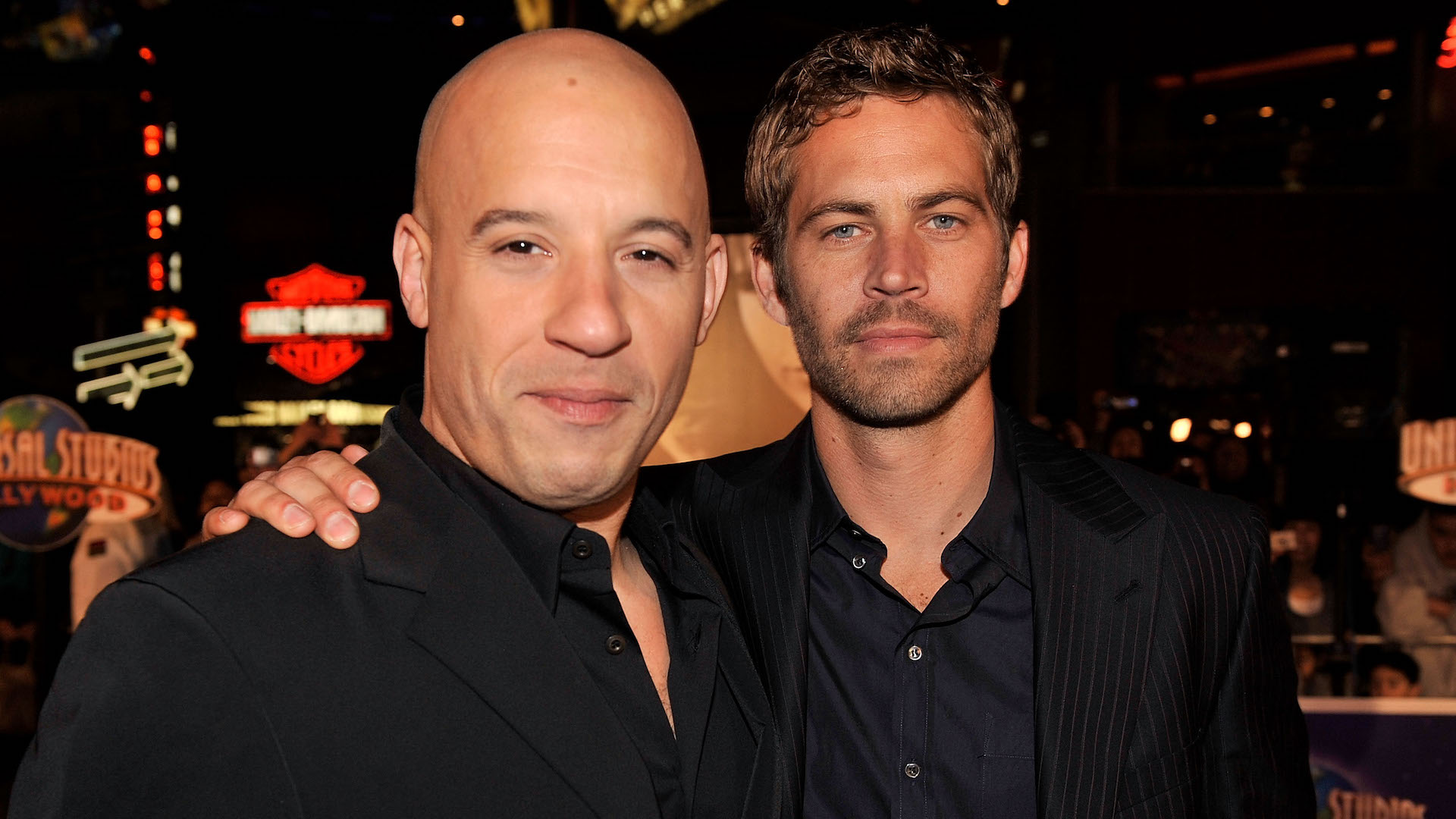 The Fast & Furious franchise has never been the same after the loss of Paul Walker, and some fans have wondered if his daughter will carry on his legacy and appear in a future film.

“I would not count anything out,” Vin Diesel told E! Online. “Let me just—without giving you all of the secrets of Fast 10. Let’s just say nothing’s ruled out.” Diesel is also the godfather of Walker’s 22-year-old daughter Meadow.