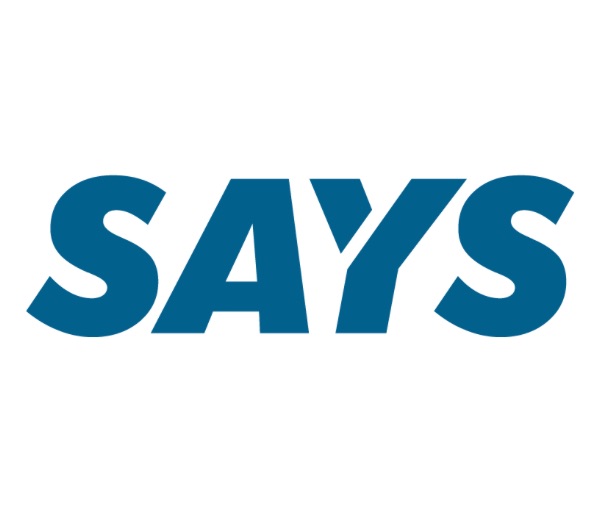 Subscribe to our Telegramchannel for our latest stories and breaking news.

A giant Guanyin statue in Fukushima Prefecture, Japan was given a pink face mask as a mark of prayer for the end of the COVID-19 pandemic

According to The Japan Times, the act took four workers three hours to scale and place the face mask on the 57m tall white statue of the Goddess of Mercy, also known as Kannon in Japanese.The Buddhist goddess now wears a custom-made fabric covering, measuring 4.1m by 5.3m and weighing 35kg, over her face and mouth.Houkokuji Aizu Betsuin temple manager Takaomi Horigane said it was the workers who came up with the idea for the face mask during a discussion on the restoration of the statue after it was damaged in an earthquake in February.He said they plan to keep the mask on the statue until the COVID-19 situation is under control in Japan.