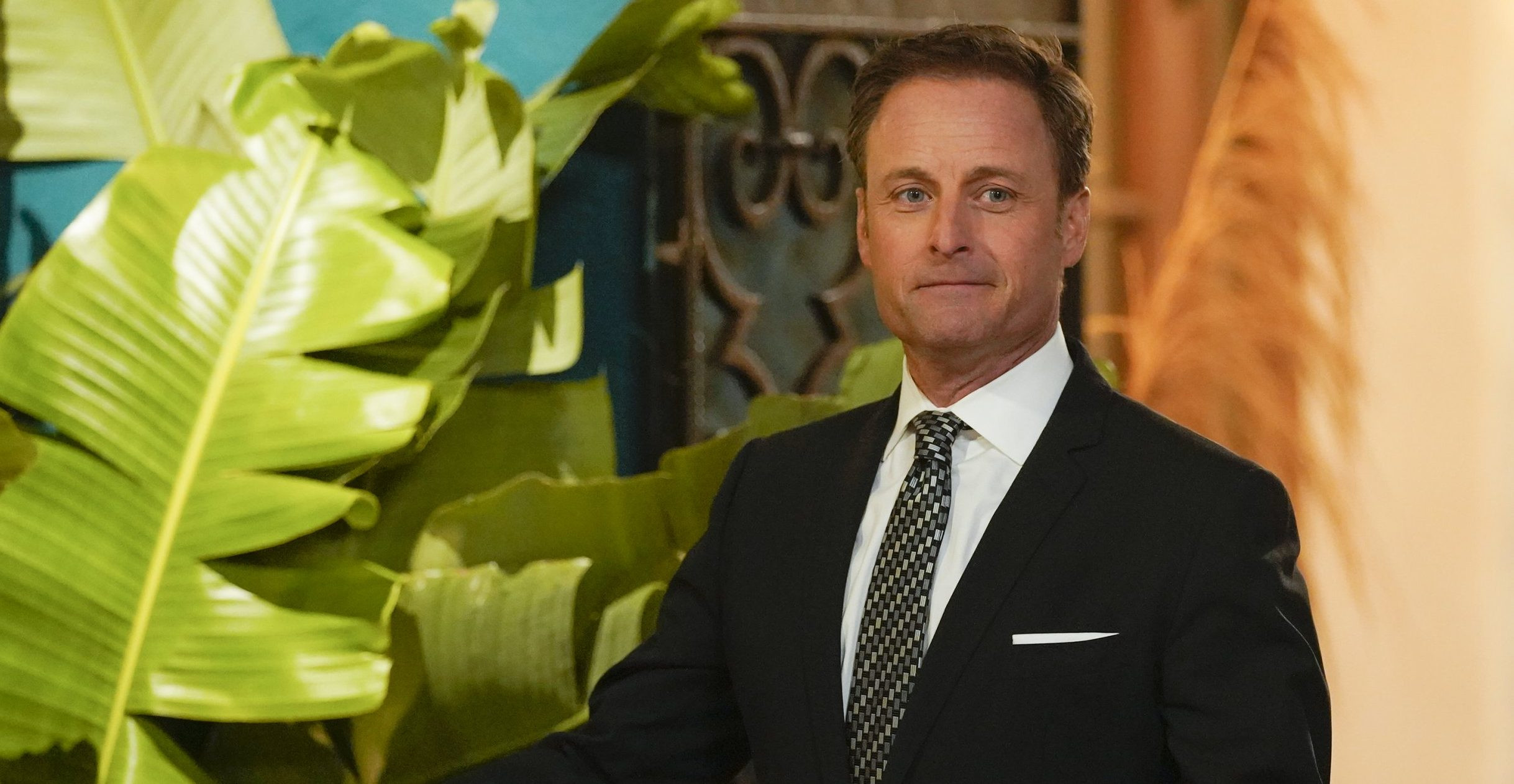 Chris Harrison has reportedly walked away with a $9million (£6.5m) payout after his official exit from The Bachelor franchise.

The longtime host had been part of Bachelor Nation for 20 years before he was forced to step away earlier this year following backlash over his racially insensitive comments in an interview.