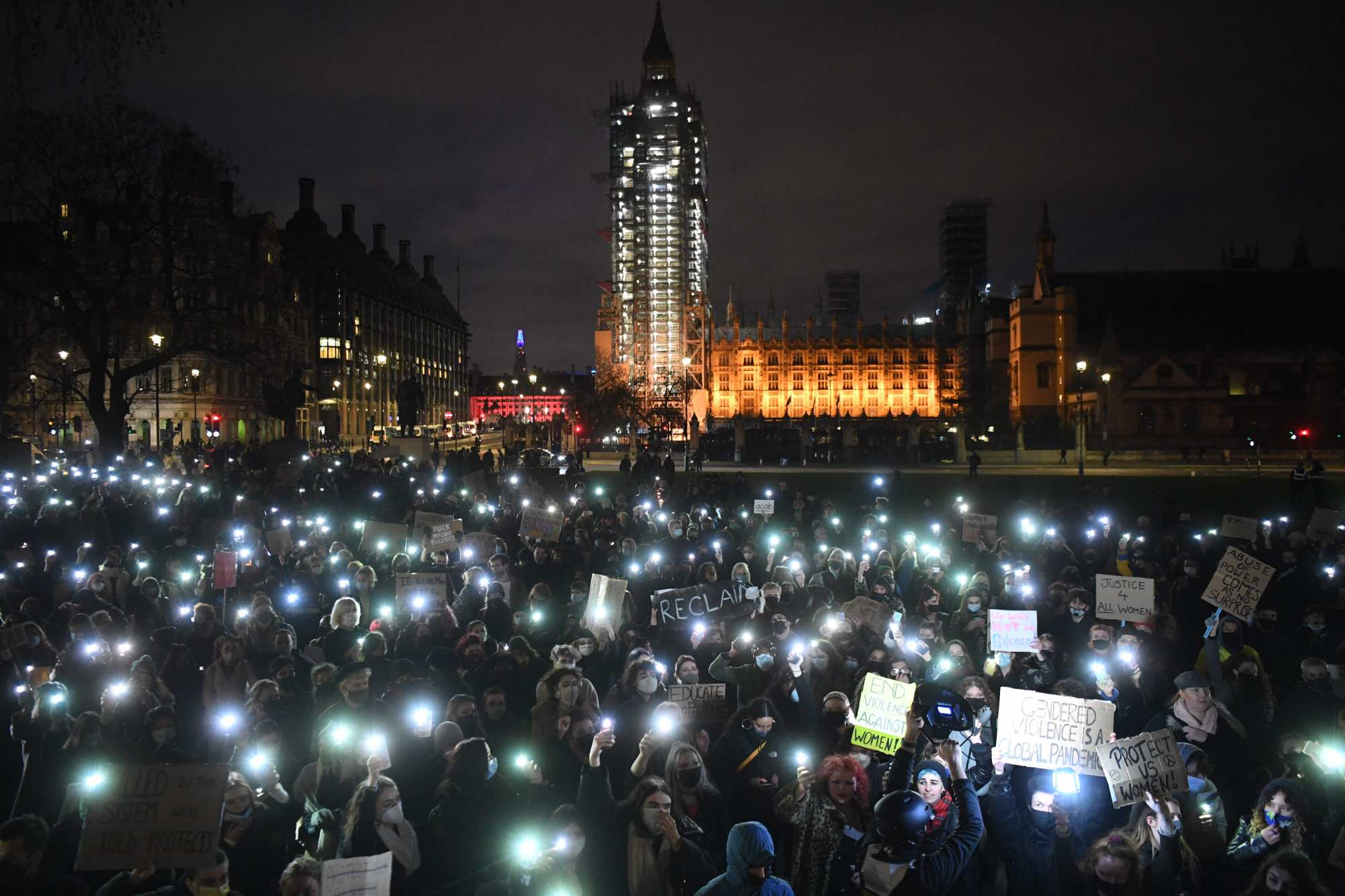 According to the Crown Prosecution Service, 1,439 suspects were convicted of rape or lesser offences in 2020 – the lowest levels since records began

The British government on Friday apologised for failing rape victims, acknowledging that swingeing cuts to the legal system in recent years contributed to plunging conviction rates.