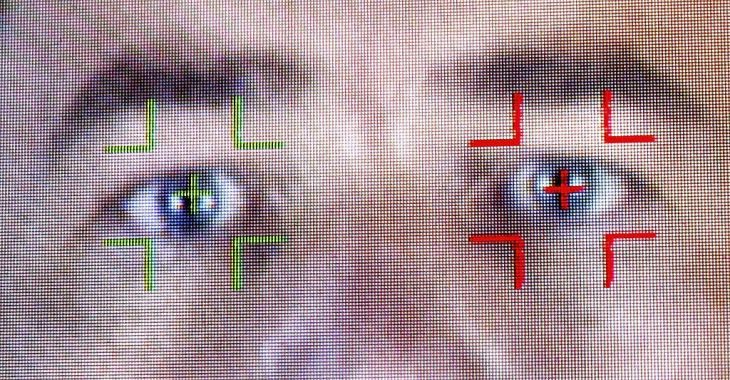 The UK’s chief data protection regulator has warned over reckless and inappropriate use of live facial recognition (LFR) in public places.

Publishing an opinion today on the use of this biometric surveillance in public — to set out what is dubbed as the “rules of engagement” — the information commissioner, Elizabeth Denham, also noted that a number of investigations already undertaken by her office into planned applications of the tech have found problems in all cases.