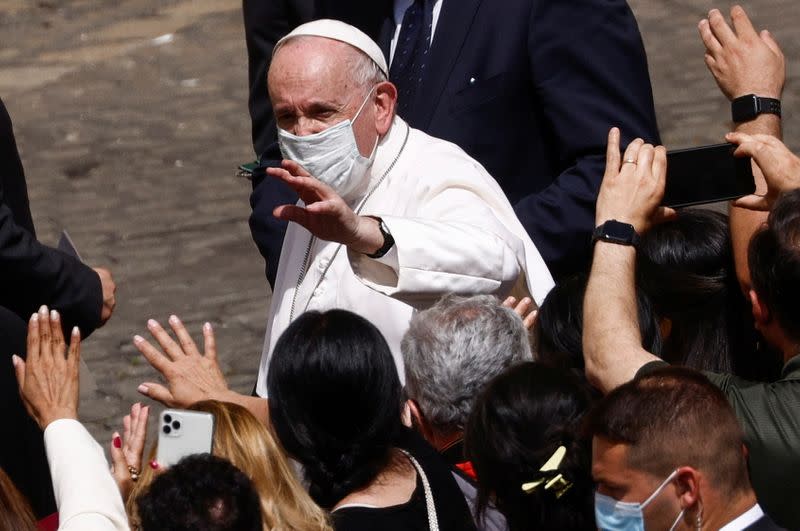 VATICAN CITY (Reuters) - Pope Francis on Saturday put 20th century statesman Robert Schuman, one of the founders of modern Europe, on the path to sainthood in the Roman Catholic Church.

A Vatican statement said the pope approved a decree recognising the "heroic virtues" of Schuman, who died in 1963. The recognition is one of the earliest stages of the long process that can lead to canonisation.