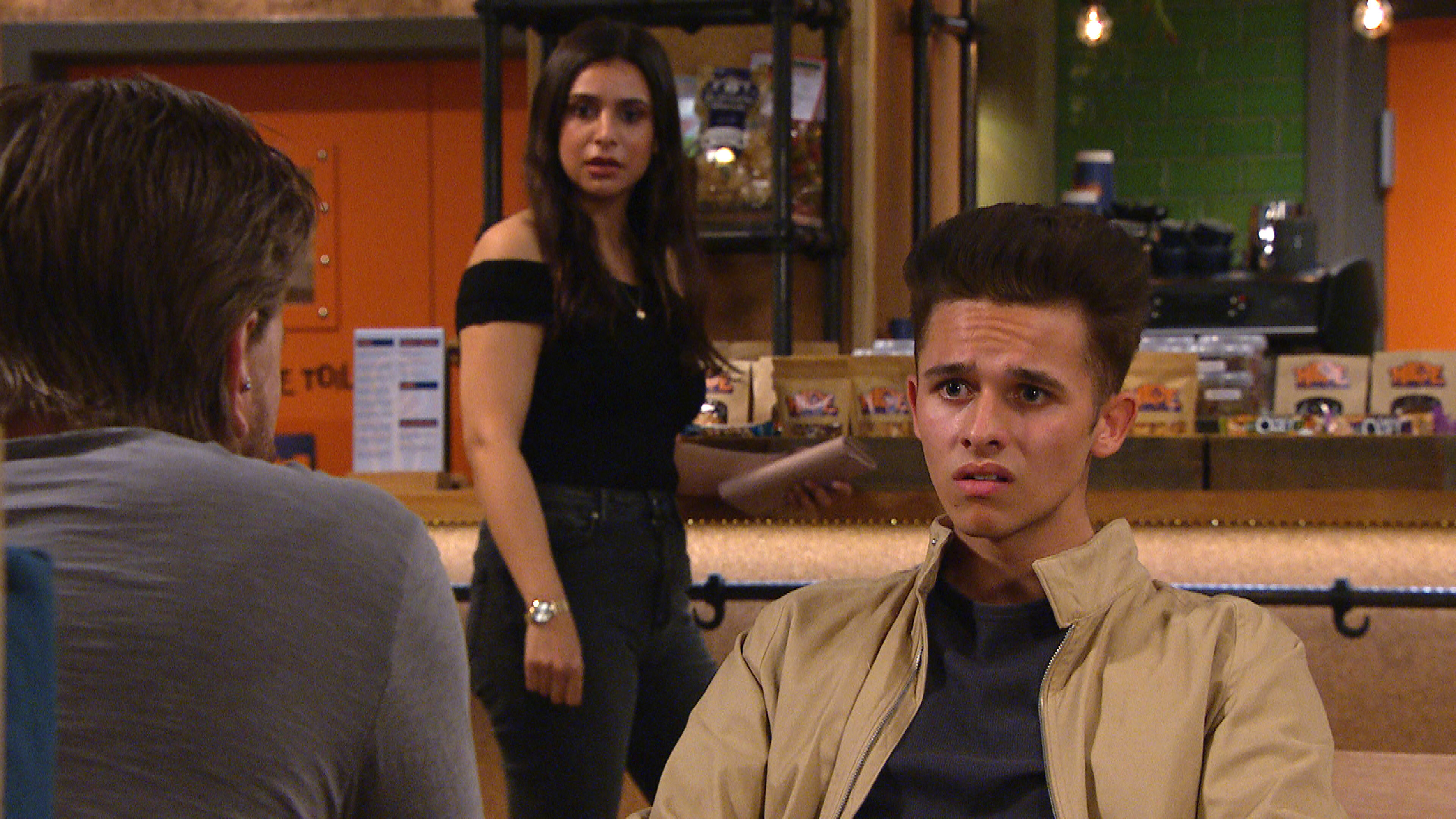 Meena’s up to no good (Picture: ITV)

Viewers have long been suspicious that Meena Jutla (Paige Sandhu) is not a character to be trusted in Emmerdale as she appears to revel in causing chaos and upset.

Alongside her winding up sister Manpreet Sharma (Rebecca Sarker), she behaved oddly when Rishi (Bhasker Patel) was in a car crash and also took delight in the pandemonium which followed after she locked Andrea Tate’s (Anna Nightingale) dog in a car.