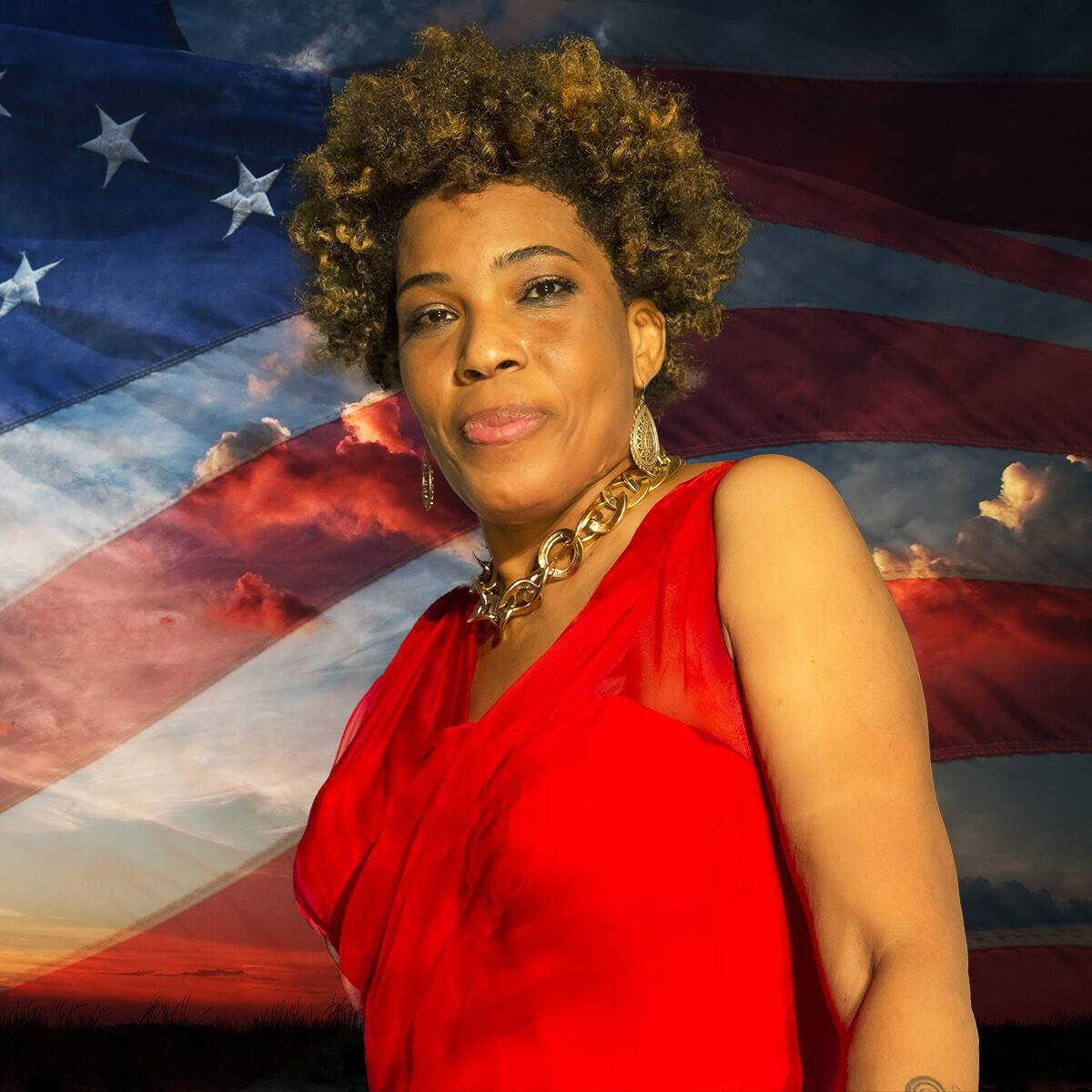 Macy Gray Calls for a Redesign of the U.S. Flag in Juneteenth Essay

Macy Gray thinks it's time to change the flag of the United States of America.

The 53-year-old Grammy-winning R&B singer-songwriter made her comments in an essay posted on the stock market news site Marketwatch on Thursday, June 17, two days before Juneteenth, which commemorates the end of slavery in the United States and which has also historically been called Emancipation Day and Black Independence Day. The same day Gray published her essay, U.S. President Joe Biden and Vice President Kamala Harris signed a bill into law to make Juneteenth a federal holiday.