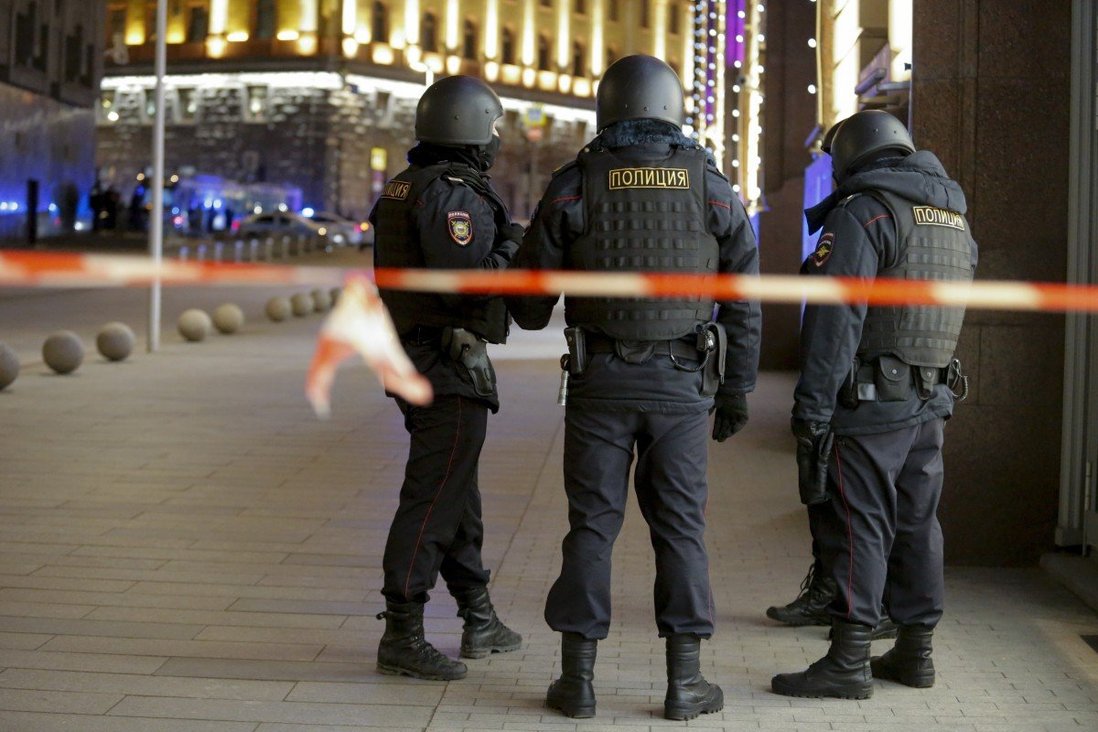 On the day of her disappearance Serou texted her mother saying: ‘In a car with a stranger. I hope I’m not being abducted.’

Russian investigators said on Saturday they have detained a man on suspicion of murder after finding the body of a foreign woman the media identified as a missing American student.