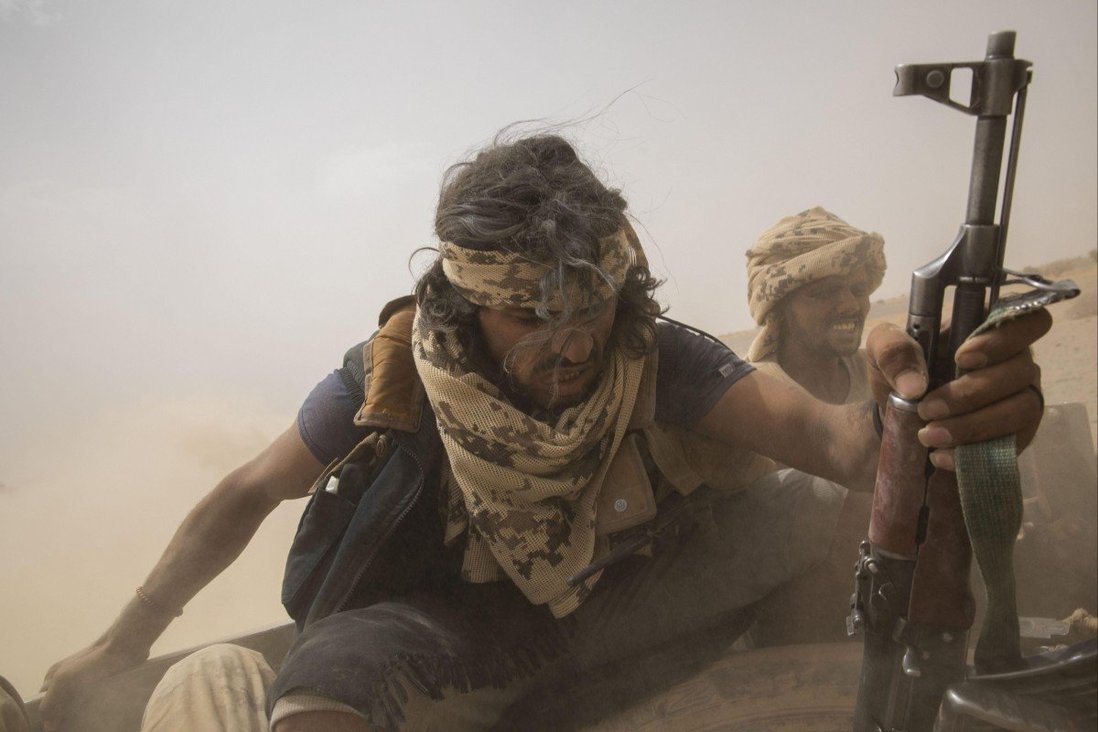 The Iran-backed rebels are seeking to seize control of Marib and its surrounding oilfields, the Yemeni government’s last stronghold in the north

The renewed fighting over Marib comes after the failure of a diplomatic push by the United Nations, United States and regional nations to secure a ceasefire