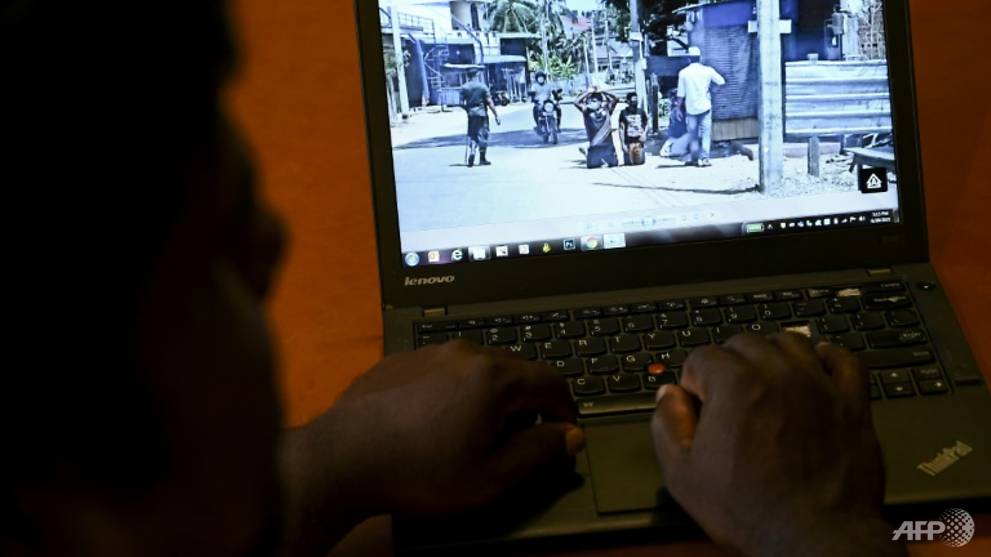 Armed troops ordered the civilians to raise their hands in the air while kneeling on a road in the town of Eravur, about 300km east of the commercial capital Colombo.

Local residents said they considered the order to be degrading and humiliating, while officials acknowledged that troops had no power to mete out such punishments.