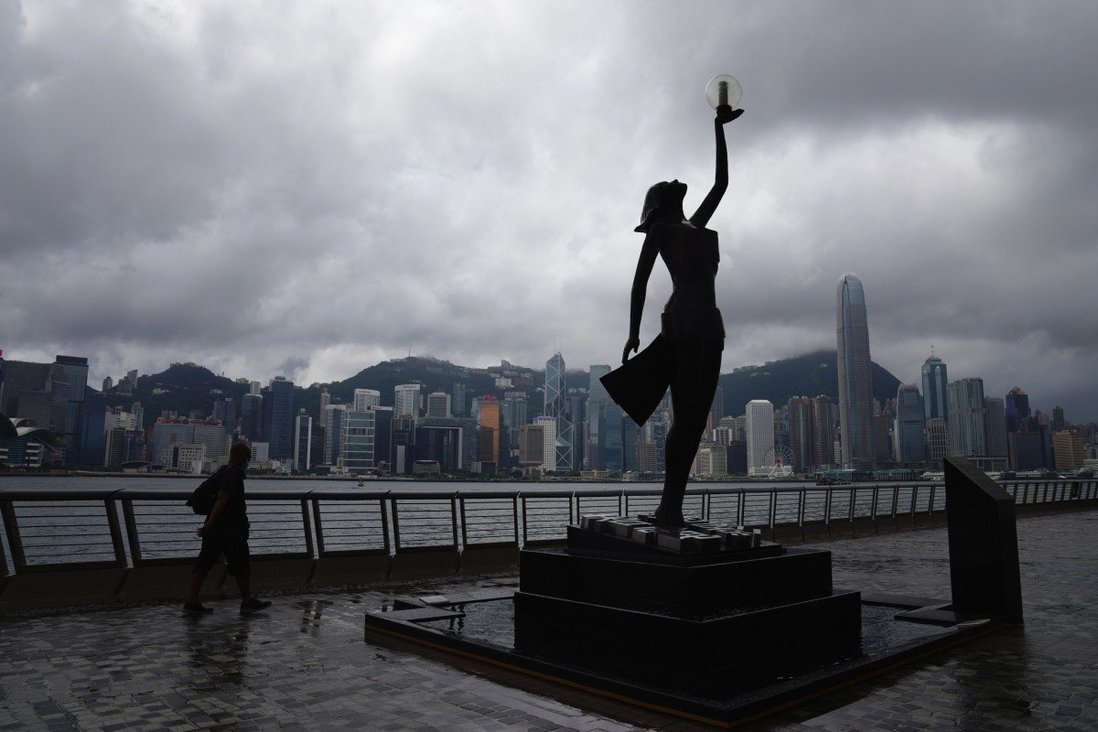 All of the city’s 42 film examiners are civil servants, with industry insiders worrying they may ban previously unobjectionable material to avoid any hint of controversy

Tenky Tin, of the Federation of Hong Kong Filmmakers, fears censors may tend to ‘think that the less one does, the fewer mistakes he makes’, and ban any film with potential to give offence