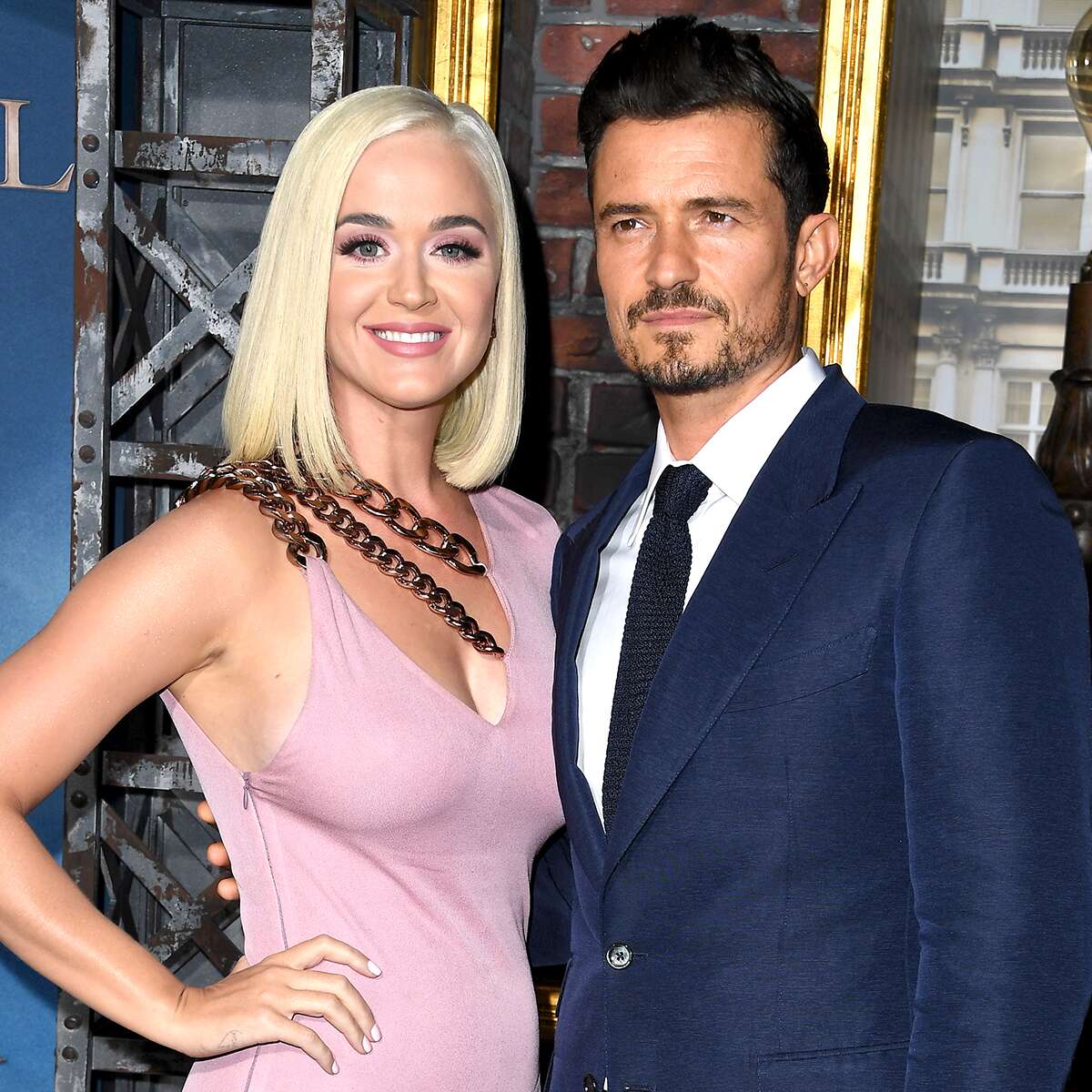 In honor of Father's Day, Katy Perry is letting fans see a candid moment from the night she and Orlando Bloom welcomed their daughter.

On Sunday, June 20, the 36-year-old pop star posted throwback footage to Instagram of her fiancé wearing a hospital gown and protective gear, and it appears to have been filmed from the hospital just before Katy gave birth to their daughter, Daisy Dove, in August. The 44-year-old Pirates of the Caribbean actor also shares son Flynn, 10, with ex-wife Miranda Kerr.