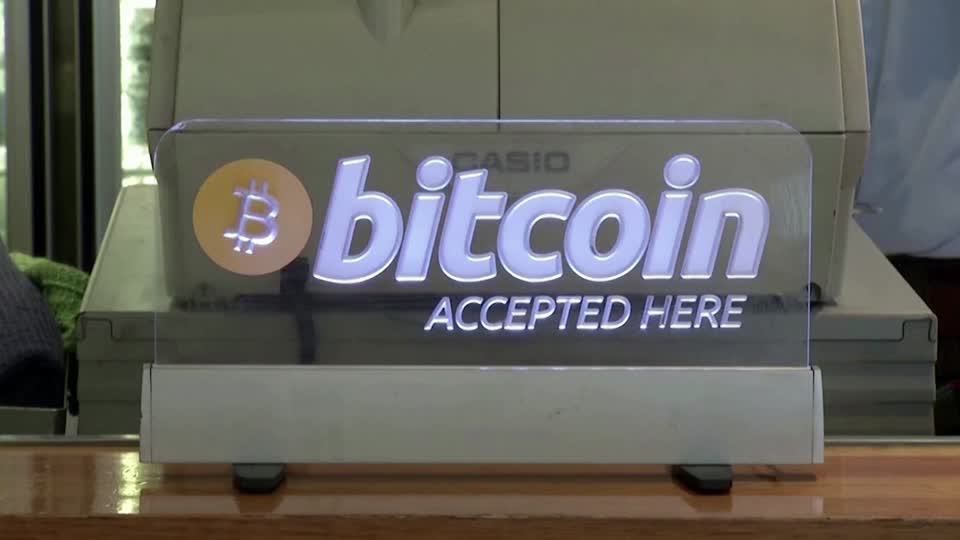 The cryptocurrency tumbled as much as 9% at one point, sinking below $33,000.

That was its lowest in close to two weeks.

Analysts say the fall followed news of a deeper crackdown in China.

That after China's cabinet last month vowed to clamp down on mining and trading, as part of a series of measures to control financial risks.

Bitcoin is produced by powerful computers crunching data, and China acounts for more than half of global supply.

The cryptocurrency is now down by around a half on its April peak close to $65,000.