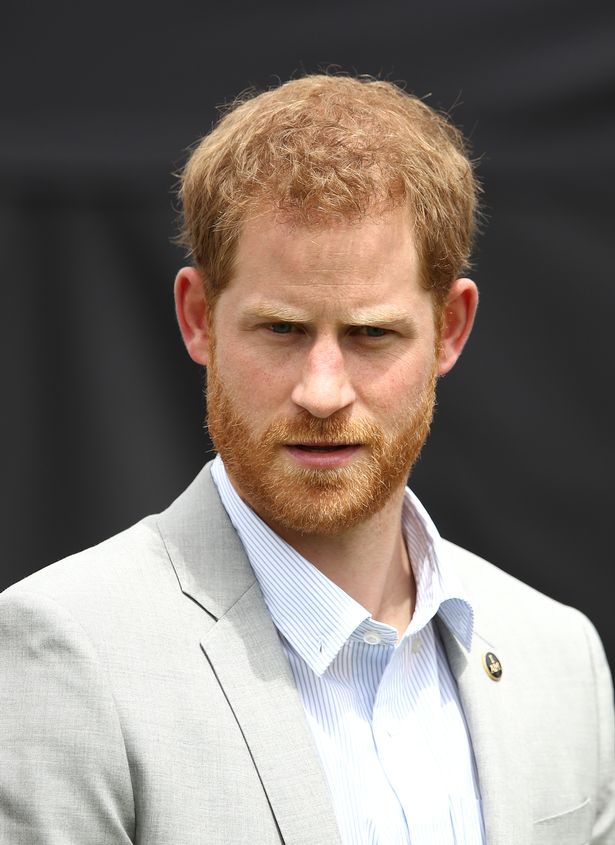 Prince Harry 'forced to quit Royals' and will live to regret it, says Diana's ex bodyguard

Former royal protection officer Ken Wharfe worked for Prince Harry's mother, the late Princess Diana, from the late 1980s to the early 1990s – and was serving with her as her marriage to Prince Charles fell apart

Ex-royal bodyguard Ken Wharfe has claimed Prince Harry was ‘forced out’ of the Royal Family after he moved to the USA with wife Meghan Markle.