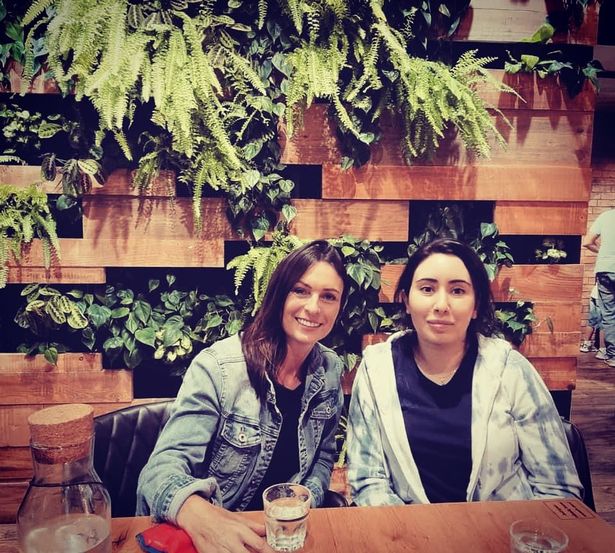 Princess Latifa had not been seen in public since her failed attempt to flee the United Arab Emirates in 2018. She had sent issued a video claiming her father was keeping her hostage

A photograph which appears to show Princess Latifa at an airport in Spain has been posted to social media, confirming the daughter of Dubai's ruler is alive and well.