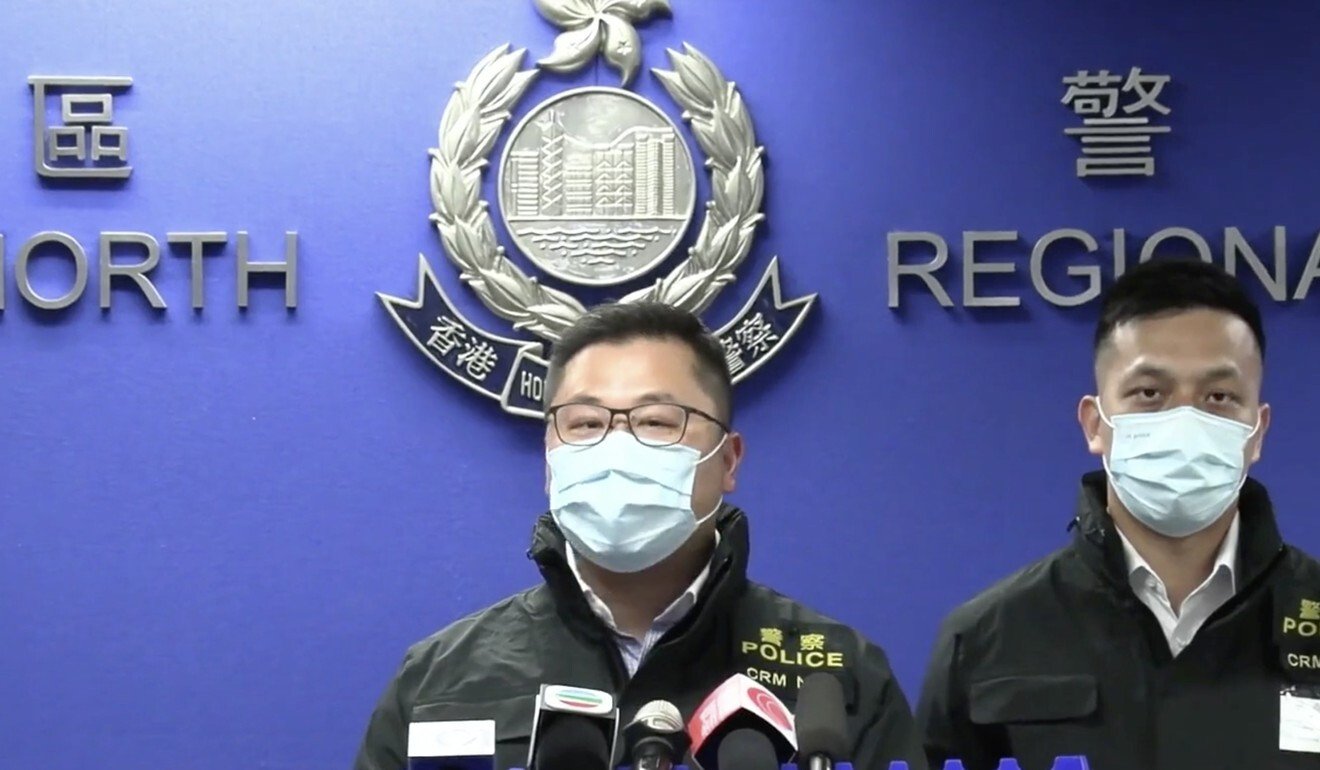 Hong Kong police arrest 11 over break-ins, including 9 mainland Chinese men, some with possible ties to notorious rural gang across border

The nine are believed to be recruited to city through local syndicate behind seven break-ins in Yuen Long, Tin Shui Wai, Tuen Mun and Sham Shui Po

Nine mainland Chinese men believed to have been recruited for a series of burglaries in Hong Kong over the past month were among 11 people arrested over the weekend, police said on Monday.