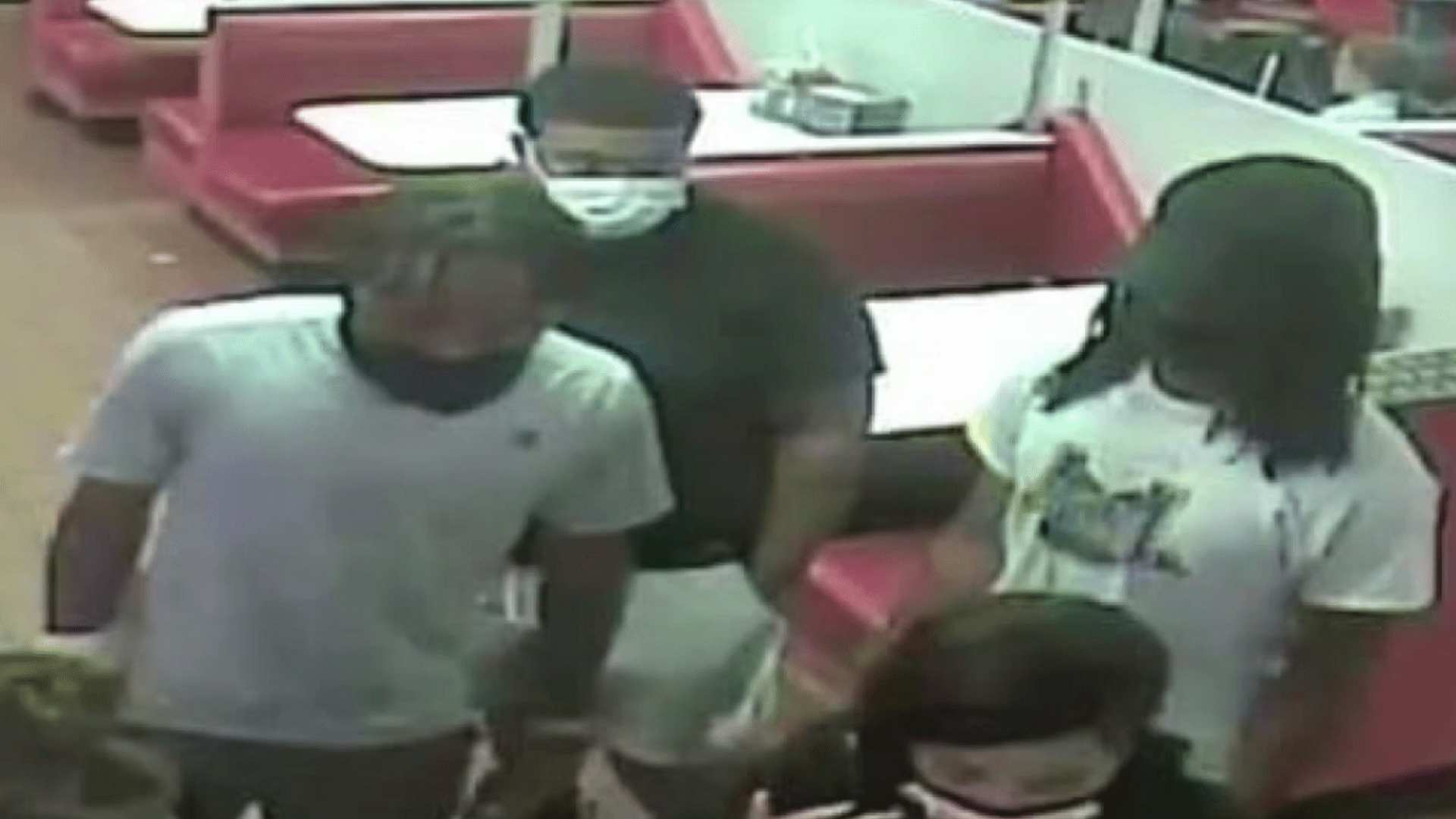 Police are looking for a group of people who reportedly assaulted and kidnapped a waitress at a New Jersey restaurant this weekend after not paying their bill.

The reported attack took place around 11:15 p.m. Saturday night at the Nifty Fifty’s in Turnersville, as Washington Township police claim the group of customers tried to exit the location without paying for their meals, when a waitress attempted to stop them from leaving. The waitress was then placed inside a Dodge Durango as the group drove off,  investigators say, before she was allegedly assaulted and left on the side of Route 42.